Tatyana Totmianina told how she almost lost her newborn daughter 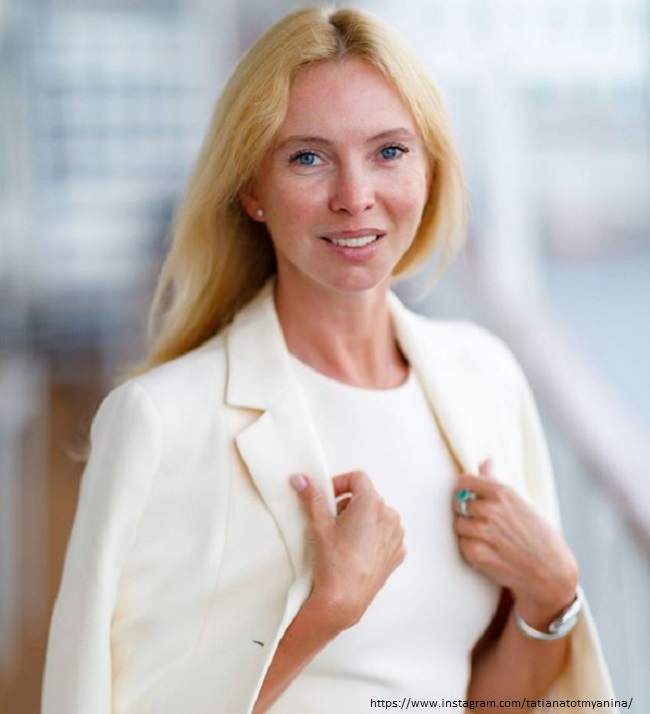 Figure skater Tatyana Totmianina in the program “The Fate of a Man” spoke about the most difficult time in her life.

Tatiana’s pregnancy was proceeding relatively well, but at some point something went wrong. Doctors had to carry out an emergency caesarean section for the athlete in the seventh month, after which the newborn was placed in a special box.

“Michelle didn’t give us any chance … We didn’t know if everything would end well. The daughter spent six days on a respirator. Doctors did not guarantee that she would breathe on her own. I came to her and stood for hours over this apparatus. I understood that if a tragedy occurs, I will not survive. Luckily everything is fine now“, – said 39-year-old Totmianina on the program” The Fate of a Man “with Boris Korchevnikov on the channel” Russia 1 “.

In that difficult period, Tatyana found herself alone with her experiences – it so happened that her chosen one, Alexei Yagudin, did not really know anything about the health problems of the heiress.

“When Michelle was born, Lesha flew to Moscow for just a few hours. He was taken to intensive care, but he did not know anything about his daughter’s condition. I asked the doctors to give Lesha a minimum of negative information, because he had to work, and I tried to hide everything. On a subconscious level, it seemed to me that I had done something wrong somewhere, and a misfortune happened. Women will understand me. Now, looking at Michelle, you can’t even say that her birth was so difficult“, – the athlete summed up.

As parents of two daughters, Yagudin and Totmianina legalized the relationship. The skater was in no hurry to take this step, but Alexey insisted. “Did I feel more confident the day after the painting? Probably not, because the stamp in the passport does not change anything, ”Tatiana emphasized.