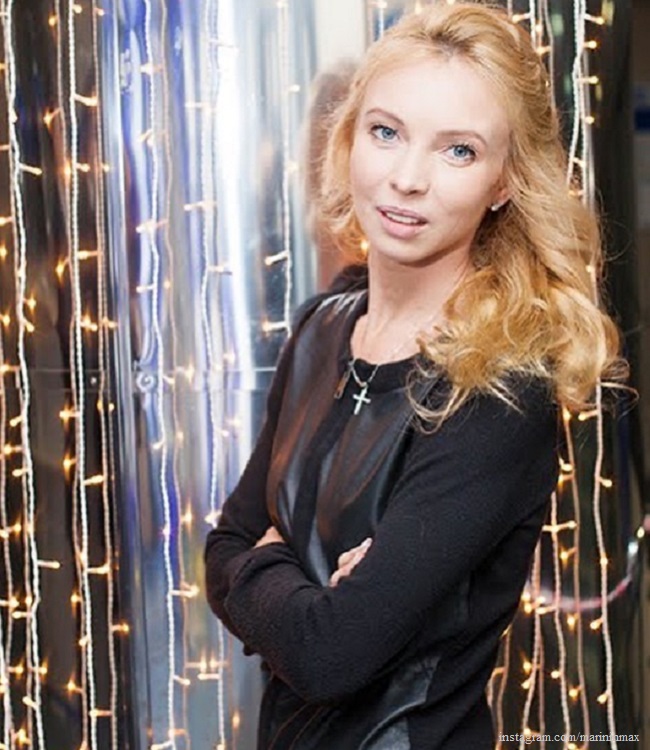 Figure skater Tatyana Totmianina spoke about the novel at a young age.

The athlete in the studio of the program “The Fate of a Man” on the channel “Russia 1” talked about her affair with coach Oleg Vasiliev, who was 22 years older than her. At the same time, she broke off relations with her partner Maxim Marinin.

“It is impossible to end any relationship, being in front of each other, so that it would be good for one and the other. At that time, each of us found the right goal and walked towards this goal. Each relationship has its own term. Moreover, the first relationship. People are just beginning to discover their world“, Said Tatiana Totmianina.

As Totmyanina noted, Oleg was her teacher. “When we arrived in America, we were with Maxim like blind kittens. Oleg taught us how to drive a car correctly, how to pay for electricity, where to buy food. Simple everyday moments that we would not know about. He is 22 years older than me. He was officially married, but he had not lived with his wife for several years. I never wanted to be just a wife. I wanted a family. Sometimes it is better that something does not happen in this life, so we also broke up with Olegb “, – said the skater.

Recall that Tatyana Totmianina and Maxim Marinin won at the Olympics in Turin, Italy in 2006 in the competition of sports pairs. Later, the skater married the Olympic champion Alexei Yagudin.