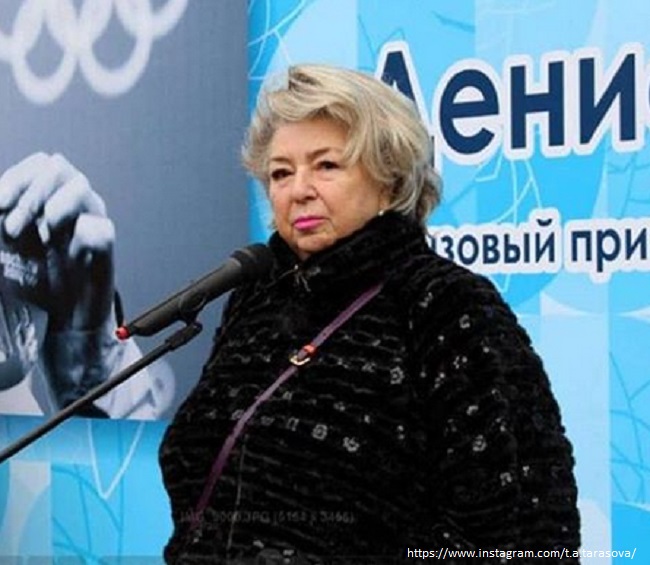 A real bedroom was made from the summer veranda of the coach Tatiana Tarasova’s house.

Even despite being 73 years old, Tarasova remains a sought-after specialist who not only participates as an expert in ice shows, but also works during figure skating championships. “Your comments are a separate art form“, – admitted the host of the show” To the dacha! ” Natalia Barbier.

The designer came to the house near Moscow to Tarasova for a reason – recently the coach has been worried about health problems, so she asked experts to help her with the repair. So, the summer veranda, which gradually became a warehouse, was rebuilt by the team into a bedroom. “My leg hurts and my back hurts. I’m sedentary. Therefore, I want to remake this room for myself, so as not to go up to the second floor.“, – explained Tarasova on the air of the First Channel.

According to her, 14 years ago, while designing the house, she conceived this terrace for her mother, but she did not like that it was constantly cold and blown out there. Now the premises are not used at all. Barbier appreciated the scope of the work and invited the legendary trainer to demolish the structure and build a new one – this required piles, as well as modern materials that perfectly retain heat.

Experts worked on the interiors and took several decorative elements from the collection of Valentin Yudashkin. The room contains a large bed, wardrobe and pieces of furniture from Russian manufacturers. It is noteworthy that Barbier got sick during the repair, and worked thanks to electronic means of communication, but, having recovered, she came to demonstrate the work.

Tarasova was satisfied with the completed project. “Natasha, I did not doubt you“, – said the legendary coach, entering the room. By the way, Tatyana Anatolyevna has been suffering from pain in her legs for several years and recently, working in the “Ice Age”, she even moves in a wheelchair.