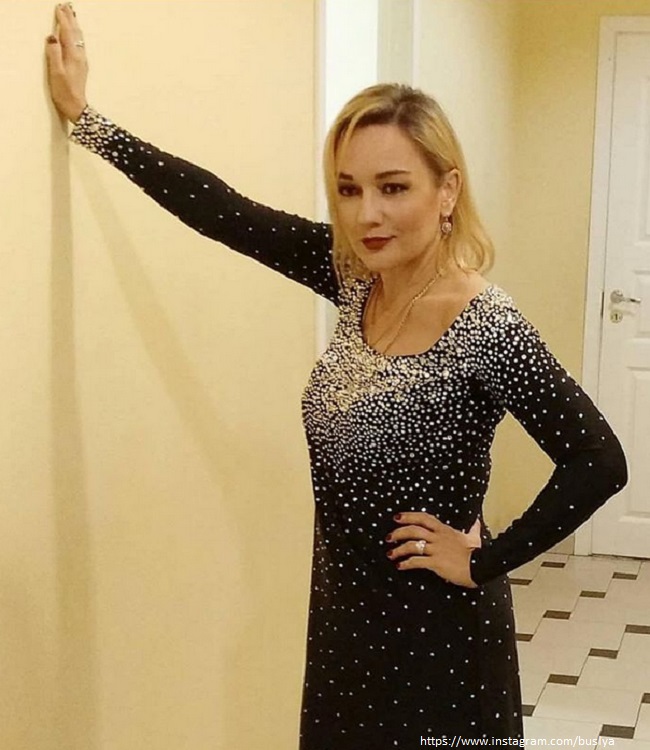 Singer Tatyana Bulanova admitted that if her mother knew everything that was happening in her personal life, she would have passed away earlier.

Tatyana Bulanova's mother passed away in 2017, and this was a big shock for the star. The fact is that it was the parent who helped Tatyana all her life, was engaged in her creative development and believed in the success of the heiress on stage.

After dad passed away, the singer took her mother to her place. They spent a lot of time together, they could talk literally about everything, but Tatyana still tried not to disturb her relative unnecessarily. "Mom did not know everything that was happening in my personal life. If I had known, I probably would have left earlier. Mom was always the closest person to me, she was very worried about me", - Bulanova admitted without holding back tears.

It was Nina Pavlovna who was the first to discern her daughter's talent and literally forced her to graduate from a music school in piano. When Tatiana became famous, her mother supported her daughter backstage and helped her cope with the excitement.

"Before going on stage, I used to drink vodka. Mom poured alcohol into my baby food jar and I drank. It helped to deal with the anxiety. And then I thought that if I did this all the time, I would get drunk. I'm a professional artist after all. So I gave up this case", - said Tatiana.
Now, when the parent is dead, Bulanova is terribly bored, but she has long been accustomed not only to take care of herself, but also to help other relatives. She supports her family financially, sometimes forgetting about her own interests.

Of course, Tatyana has to work hard, but she also has time for her personal life. After a divorce from Vladislav Radimov, the artist was alone for a long time, but recently she still met a new love. At the same time, the star hides the identity of the chosen one. "Now I have a very romantic period in my life. My man loves my work very much, he is very touching. It's more important than flowers and gifts.", - emphasized Bulanova in an interview for YouTube-channel Meduza.

Tatyana's peak of popularity is in the past, but she has her loyal listeners. It is for the sake of these people that Bulanova continues to work, record new tracks. The artist does not chase hype and does not participate in scandalous showdowns, preferring to do what she loves. And it is for this that the fans especially respect her.