Tatyana Bulanova decided to talk about her new man 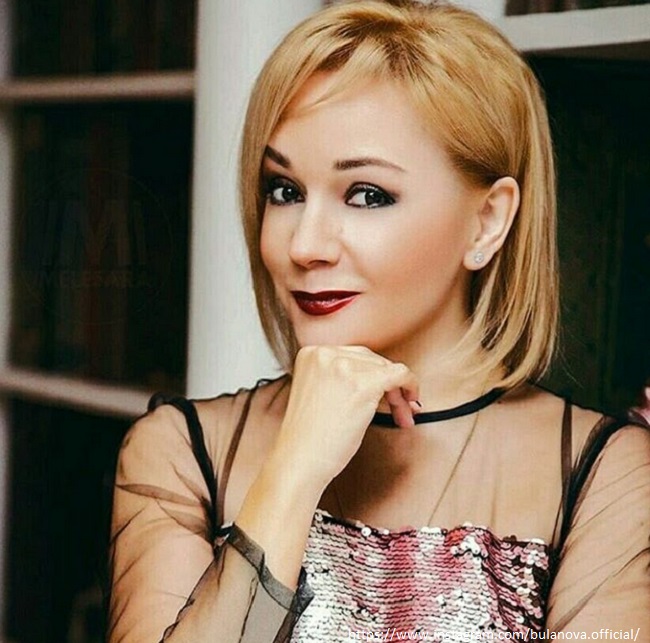 The artist admitted that a beloved man appeared in her life a few months ago, with whom she now spends all her free time. According to her, they live together. Moreover, this person has nothing to do with the world of show business.

"Works in a completely different area. We have been together for a year, spent the entire self-isolation together. We are very comfortable - we never had a fight", Said Tatiana Bulanova.

As Bulanova noted, they are in no hurry with the wedding. They want to get to know each other better. According to the star performer, her youngest son Nikita, who is still living with her, approved the choice of the parent. He has already made friends with his mother's new lover. Bulanova noticed that there is generally enough work in her life. The coronavirus only partially confused her plans. There were, as she said, worse times, reports "Interlocutor".

Recall that Tatiana Bulanova was married to the famous football player Vladislav Radimov. Despite a common child, they failed to keep love and they broke up. At the same time, as Bulanova noted, today she communicates normally with the athlete.