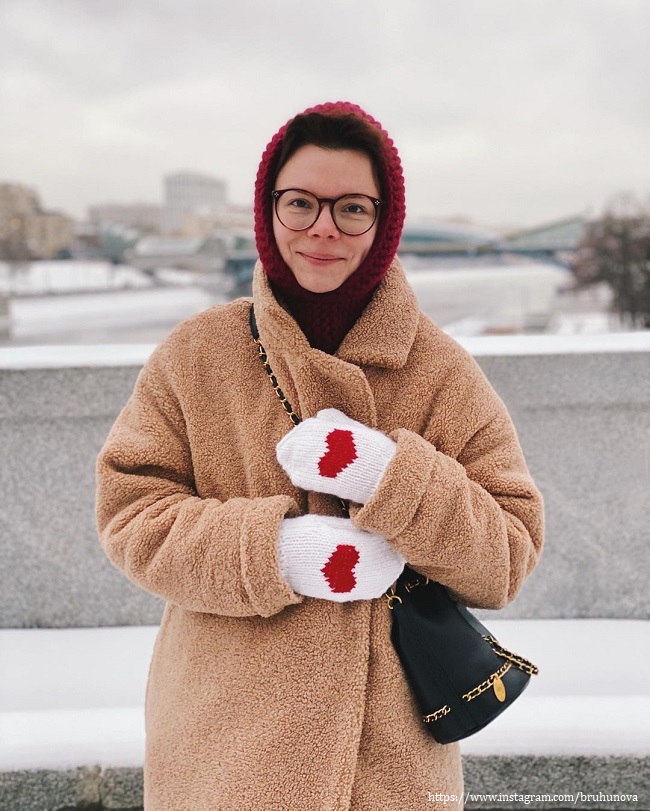 The young wife of the humorist Tatyana Brukhunova appeared before the fans in an unexpected way.

Fans believe that the changes in appearance happened after the birth of Vagan’s son: Tatiana blossomed and rejuvenated.

The star mom showed herself in a spectacular way. The star became unrecognizable as a wamp woman. Tatiana took off her glasses and put on bright makeup. She did a voluminous styling that was different from her usual hairstyle. Brukhunova languidly posed for the photo, which delighted her fans.

Fans noted that the young mother began to look spectacular and sexy. “Gorgeous Tatiana! ”,“ You are an incredible beauty! I’m surprised! ”,“ I showed your page to my mother, she said that she knows who you are and that you are a sweet and good girl, a quote: “real, I don’t know why stupid programs are being shot about her”! That’s it, shah and mat, “they said.

The other day, the artist went to a bachelorette party in St. Petersburg, leaving her husband and son at home. The star was accompanied by her own mother. The relatives celebrated the New Year in the northern capital, and then enjoyed a leisurely rest. Tatyana admitted that she is even glad to have closed museums that would distract her from her vacation. “I will immediately answer the question of especially curious mothers / grandmothers and all those who care about other people’s children. The kid is at home with dad and nanny. Vagan is all tip-top“, – assured Tatiana.