31-year-old wife of Yevgeny Petrosyan decided to make a real gift to her fans or haters. Tatyana was criticized for so long for an old-fashioned look that now only the lazy one did not praise the girl. Brukhunova recently took part in a photo shoot, in which she appeared in an unusual way for herself. 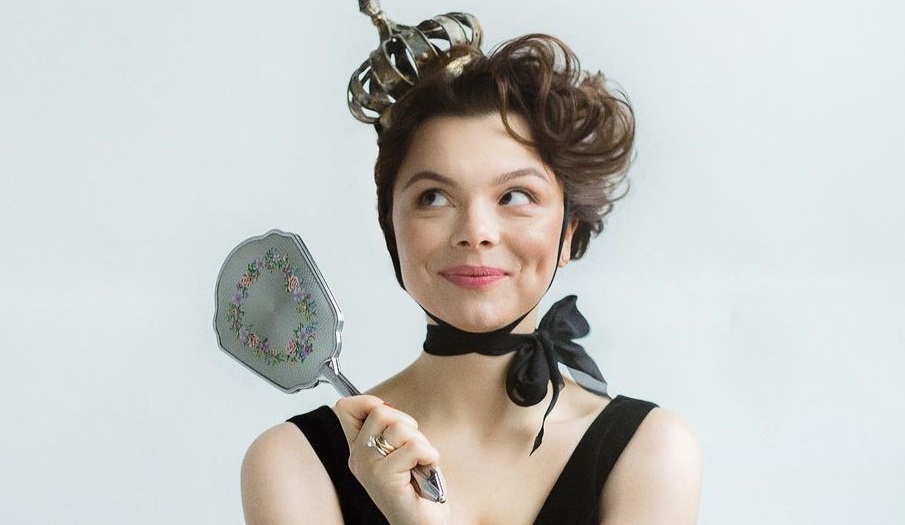 The girl finally took off her glasses, and the masters did her styling and makeup. All these attributes, combined with a stylish outfit, made it possible to look at Tatiana from a completely different side. The girl was compared by many to the actress Elizaveta Boyarskaya. There really is a similarity. Subscribers in the comments vied with each other to advise Brukhunova to take the demonstrated image on a note and try to introduce it into everyday life as soon as possible. The girl herself is also pleased with the result.

“Before you is the most romantic image, one might even say, a little muslin. And I really like it,” Tatiana noted. 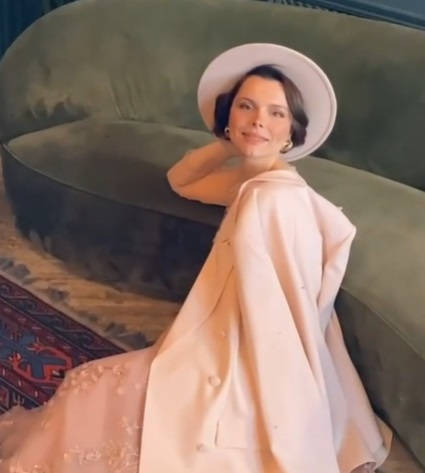