Tatiana Lazareva, struggling with the disease, spoke about treason 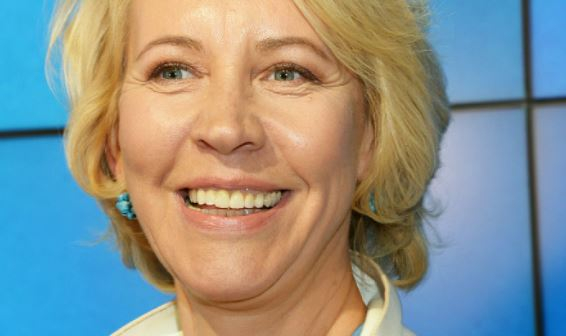 Actress Tatyana Lazareva, suffering from an incurable disease, has long departed with her husband Mikhail Shats to different countries, but she started talking about treason and betrayal only now.

The star addressed her thoughts on cheating and betrayal to her followers on Instagram. In her publication, she wondered about the lies and deception that surround a person from childhood. At the same time, the actress is sure that any lie will eventually come true.

Lazareva’s revelations made fans think about what she could find out about the betrayal of her husband, TV presenter Mikhail Shats, who stayed to live in Russia after the star left with her daughter to Spain.

“Treason. Infidelity. Betrayal. Cheating. Who has not encountered this in life? There are no such. We are being cheated, we are betrayed and deceived. Or we do it, “- said the actress.

Fans have not seen Lazareva in new films for a long time, although eight years ago she was considered the star of comedy melodramas. The fact is that the actress suffers from an incurable disease – ulcerative colitis. The disease is almost impossible to cure completely, but there are chances to achieve remission. The disease can affect a person’s mood and plunge into depressive disorders. Despite the diagnosis, the star is trying not to lose heart. She told her subscribers how she struggles with spring breakdown and frustration.