Tarzan admitted that he cheated on the Queen 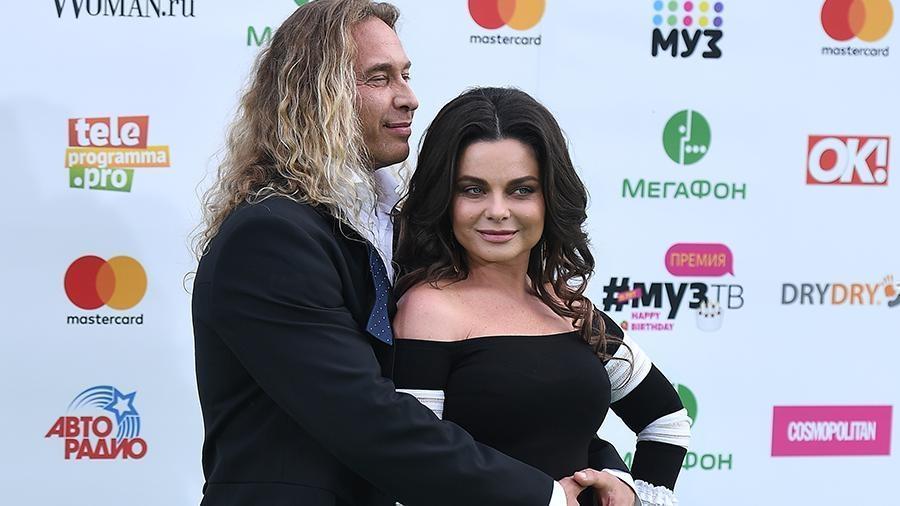 Stripper Sergei Glushko, better known under the pseudonym Tarzan, confessed to cheating on his wife, singer Natasha Koroleva. He spoke about this in a video posted on Insagram on Tuesday, September 15.

Glushko noted that he was not going to act like the actor Mikhail Efremov and deny his guilt and shift the responsibility to other people. For what happened, the actor will be responsible "before God and his wife."

According to Glushko, he was seduced and brought to an inadequate state with the help of “all kinds of substances”.

In July, singer Leonid Agutin admitted that a few years ago his marriage to singer Angelica Varum almost broke up due to treason on his part.