Taking out the trash is pretty dangerous

It seems that nothing so bad can happen to anyone during a regular garbage disposal. 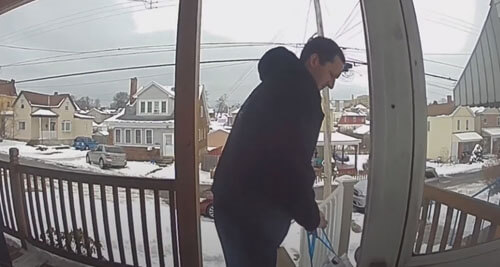 But a resident of Pittsburgh (Pennsylvania, USA) was convinced of the opposite, and the too slippery steps of the porch were to blame. 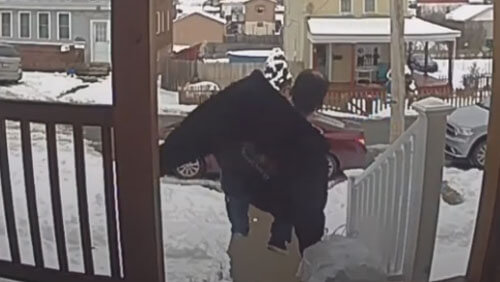 It all ended in a fall. The man doesn’t seem to be hurt that badly, although it took him a while to sit back and recover. The viewers admitted that the stranger had fallen down quite picturesquely and even somewhat comically, but still felt sorry for the poor fellow and advised him to continue to be more careful.

See also: Having bought a parachute via the Internet, the man jumped with him from the balcony