"Taiga.info": Krasnoyarsk conscripts in questionnaires were asked about their attitude to the revolution and "lynching" corrupt officials 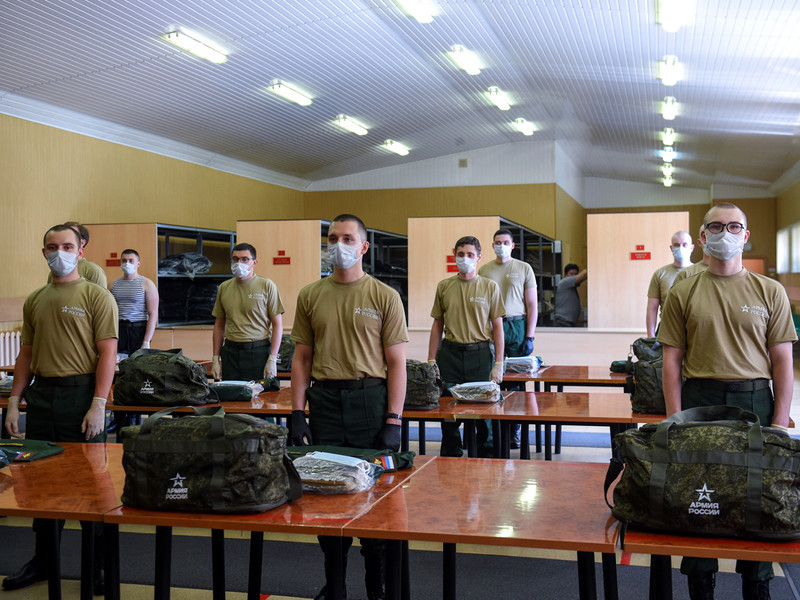 In the district military commissariat of Krasnoyarsk, the conscript was asked to undergo psychological testing, in which it was necessary to demonstrate his attitude to the revolutionary change of power and extrajudicial reprisals against corrupt officials.

The survey took place at the military registration and enlistment office in the Soviet and Central regions of Krasnoyarsk. During the testing, the adult draftee was asked about the attitude towards corrupt officials and “attacks on law enforcement officials during mass protests against the authorities.” This is confirmed by a copy of the questionnaire, which came to the disposal of the publication “Taiga.info”.

In another block, the conscript was asked to answer the questions: “Have you ever disseminated calls to go out to mass protest actions?”; “Do you visit anonymous networks?”; “If a rally turns from peaceful to aggressive, will you remain in the ranks of the protesters?”; “Has communication on social networks significantly changed your view of domestic politics in the country?”

According to the conscript, the psychiatrist in his presence said that they “had been given tests of a new sample from above.”

Spring conscription is held in the Russian Federation from April 1 to July 15.