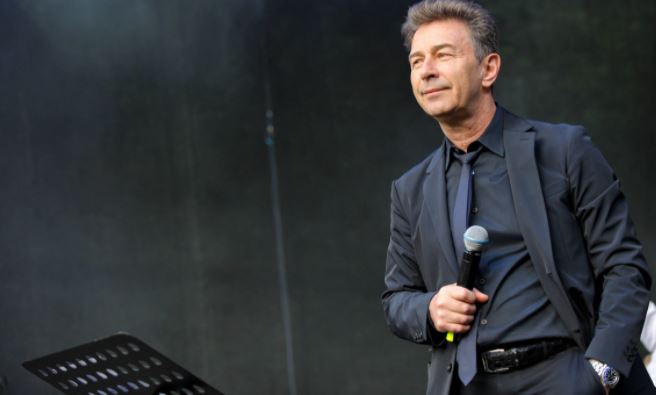 Former lead singer of the group “Bravo” Valery Syutkin revealed the details of parting with his second wife. The singer left his wife with a young son for the sake of a new darling.

Everything was fine in Valery Syutkin’s relationship with his wife until he met true love – Viola. The musician wanted to do everything for the new darling, who became his muse. For some time he had to live with two families. The singer could not muster up the courage to leave his second wife. Moreover, then their son was growing up with his wife.

“Viola told me that I have no guts to get out of a comfortable alliance. I found the strength in myself, “- said the ex-soloist of” Bravo “in the program” The Fate of a Man “.

As a result, Syutkin spoke with his wife, although it was very difficult. The wife could not let go of the singer easily, which, in his opinion, spoke of her feelings. Then the musician was 33 years old, and he considers this age significant for a man. As a result, he married Viola, and the couple still live together. In 1996, their daughter was born, and last year Syutkin’s third wife gave birth to his son.

The first marriage of 62-year-old Valery Syutkin fell apart due to his musical career. The singer’s wife could not tolerate his low earnings and did not want to wait for him from the tour.