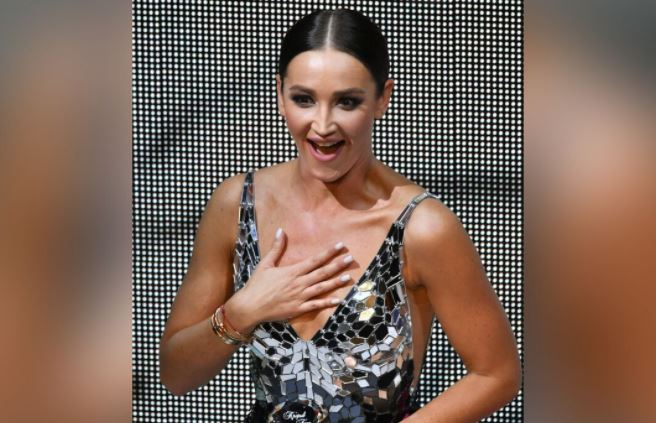 Recently, the singer and TV presenter Olga Buzova has had bad luck in a relationship. Not so long ago, she posted on the Web her revelation about the last failed relationship with the blogger Dava, who, according to the star, raised his hand to her.

Olga Buzova’s companions were always in sight. The first novel, which the country learned about, happened on the television project Dom-2. The young man’s name was Roman Tretyakov. The relationship lasted from 2004 to 2007, there was talk about marriage, but it did not come to that.

Later, Olga, as one of the brightest participants, became a TV presenter. At this time, she changed men like gloves. Her companions were: businessman Andrei Sorokin, Vj Archie, businessman and architect Timofey Mayorov. Football player Dmitry Tarasov is the only one who from the guy of the future singer retrained into a legal spouse. But the marriage, unfortunately, lasted only four years. Olga had a hard time: she shared her suffering with subscribers and publicly talked about all the details of her failed family life.

Later, Buzova moved a little away from the tragedy and again began to look for her love. For this, she used all the means at hand – social networks and reality shows. Again she had to choose. First – Roman Gritsenko, who turned out to be unprepared for a serious relationship, then – Denis Lebedeva, it was he who became the winner of “Marry Buzov”. But the young man turned out to be a gigolo. It was in social networks that the TV presenter found David Manukyan, with whom she fell head over heels in love.