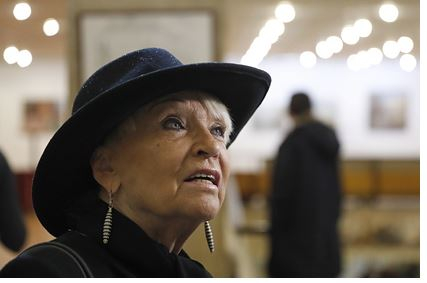 The friend of the Russian actress Svetlana Svetlichnaya Elena Perelygina said that the disappearance of the artist had repeatedly happened before. Her words are quoted by the TV channel “Zvezda”.

According to Perelygina, this is due to the age of the Diamond Hand star. A friend of Svetlichnaya expressed concern and fears in this regard that the Honored Artist of Russia may suffer – passers-by may not recognize the actress and not help her.

Earlier it became known that Svetlana Svetlichnaya was missing. It was reported that a relative of the 81-year-old actress contacted the police and said that she had not been in touch for several days. Later, Svetlichnaya’s friend, actor Ivan Nikolaev, said that Svetlichnaya did not disappear, but moved closer to her relatives and did not want to talk about it.