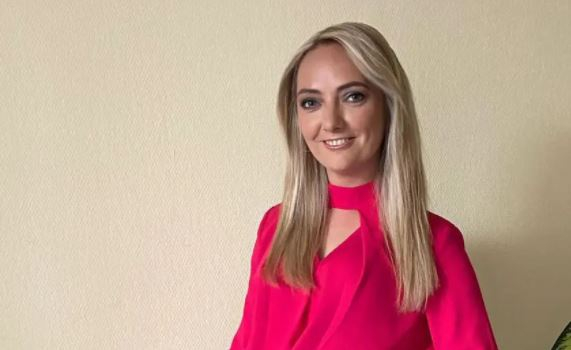 The ex-wife of the husband of actress and singer Anastasia Makeeva, artist Svetlana Malkova claims that she prepared him for life with a celebrity. According to the woman, it was she who brought up a caring spouse in the businessman Roman Malkov.

Malkova arranged a chat session with subscribers on Instagram and answered their questions in Stories. For example, the artist was asked if Makeeva’s husband was a caring husband and father.

“The first thing has survived in him, I brought him up (prepared) well,” Malkov’s ex-wife replied, putting several laughing emojis under the text.

This question from subscribers was not the only one that affected the personality of the actress’s husband. So, Malkova was asked if the return of her ex-spouse was the purpose of her broadcasts on social networks, but the woman answered in the negative.

In addition, the artist admitted that she would not like to change anything in her past life, except for one moment. According to Malkova, she would not sit faithfully next to her husband, but would go to discos with her friends.

After a divorce from Roman Malkov, his ex-wife lives in Slovenia with three children. The fourth child of the former spouses – the eldest son Andrei – moved to his father and Makeeva. Malkova claims that they do not communicate with a teenage boy now.