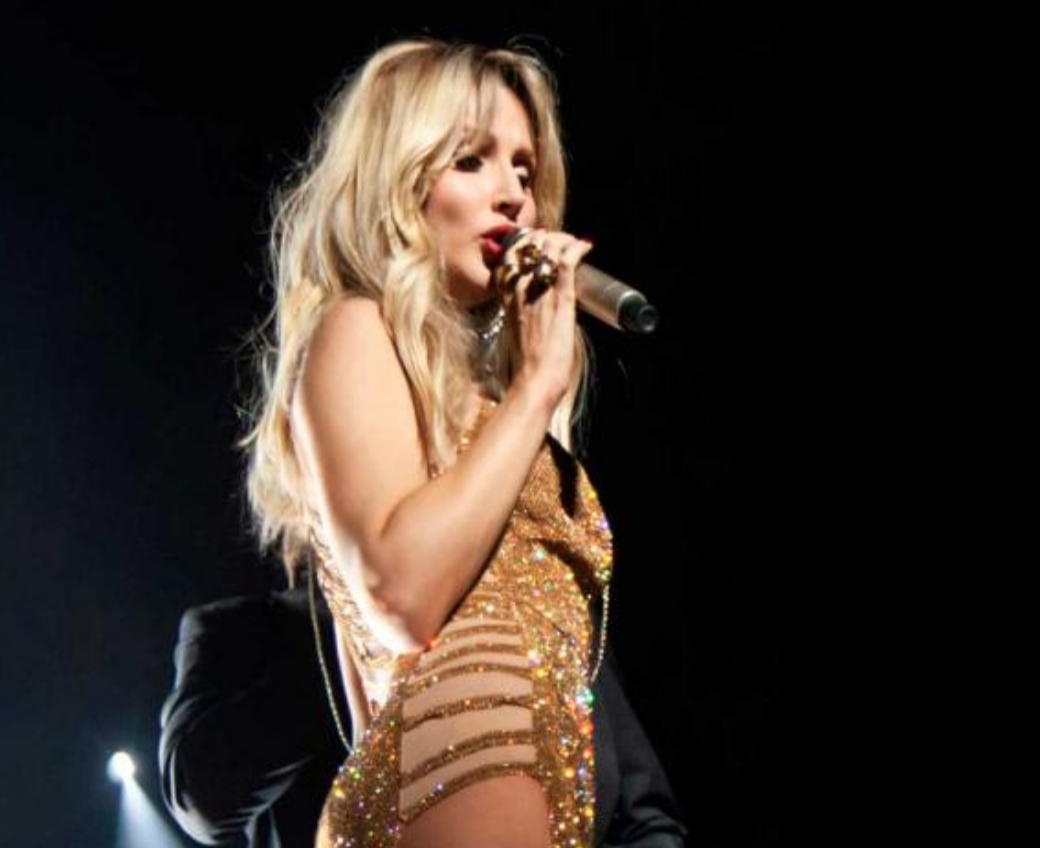 The name of the famous singer was at the center of the scandal at the Golden Gramophone award ceremony – Svetlana refused to perform this year. The cause of the conflict this time turned out to be a bath. According to the source of information provided, the team of the famous artist was preparing an exclusive number, the main requisite of which was to be a bath. A dynamic performance of Svetlana and Oleg Bondarchuk unfolds against its background. However, they weren’t the only ones who came up with the idea of ​​having a bath: the program of another artist, Marie Kraimbreri, also had a bath. Not only was the bath, and the rooms of Marie and Svetlana put one after another.

An attempt to find a compromise solution in the form of transferring the numbers of the participants at different times of the concert did not find a response from the organizers of the concert. Svetlana Loboda took this fact as a personal insult and refused to participate in this show. The director of the singer Krapivina commented on the incident as follows: “The organizers of the concert are not professional and do not respect the audience. A resonant room with a bathtub could surprise and delight the viewer. But in this case, the singer in the near future will definitely find time to show it on another site ”.