Svetlana Loboda showed the face of her youngest daughter

In 2018, Svetlana Loboda became a mother for the second time. The singer had a daughter, whom she named with the unusual name Tilda. All this time, Svetlana does not reveal the identity of her father and does not show the child's face, photographing her only from the back. But finally, she delighted the fans with a snapshot where you can see Tilda's face. Partially true, as the baby is wearing glasses.

"Now, under a microscope, anyone is examining whether Tilda looks like Thiel," the subscriber commented.

Many assume that the father of Loboda's youngest daughter is the leader of the German group Rammstein Till Lindemann. But the stars do not comment on these assumptions. 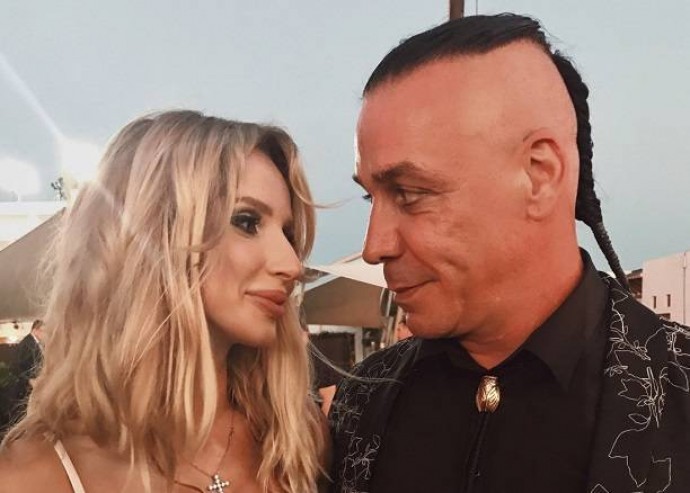