Svetlana Loboda presented her personal prize to the participants of the project “Voice. Children”

On the eve, the winner of the eighth season of the show became known. It was a member of Svetlana Loboda’s team – Vladislav Tyukin. He received 1 million rubles and a personal certificate for recording his own song. Remembering her past not very pleasant experience associated with the final of the project “Voice. Children”, the singer decided to award two other finalists of her team. 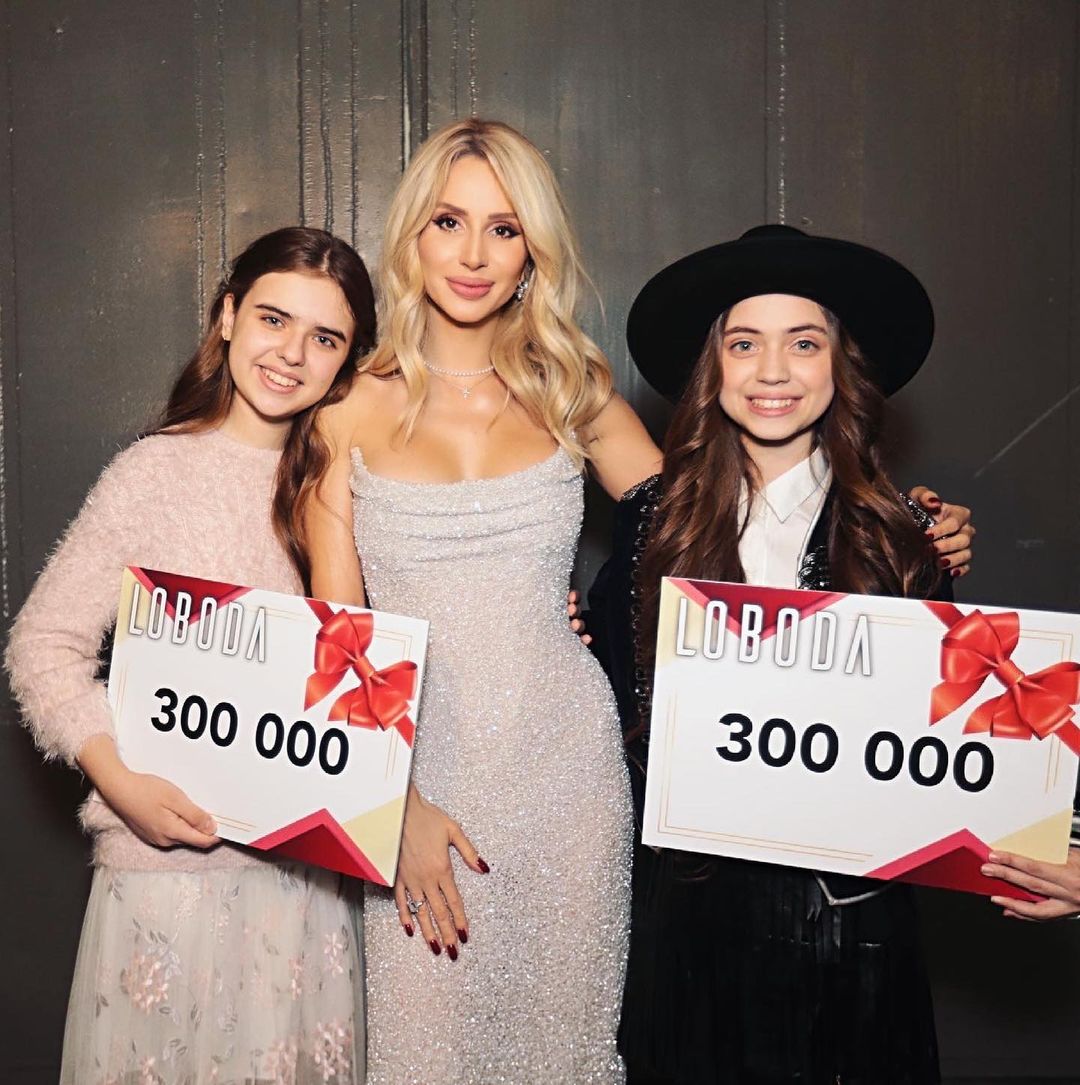 They were – Yulia Gavrilova and Sofia Fanta. The girls received two certificates from Loboda personally from her for 300 thousand rubles. The mentor of the participants expressed the hope that the girls will spend money on musical development.

“According to the rules of this show, there can be only one winner. But according to my rules, there simply cannot be losers in my team,” Loboda secured herself this time. 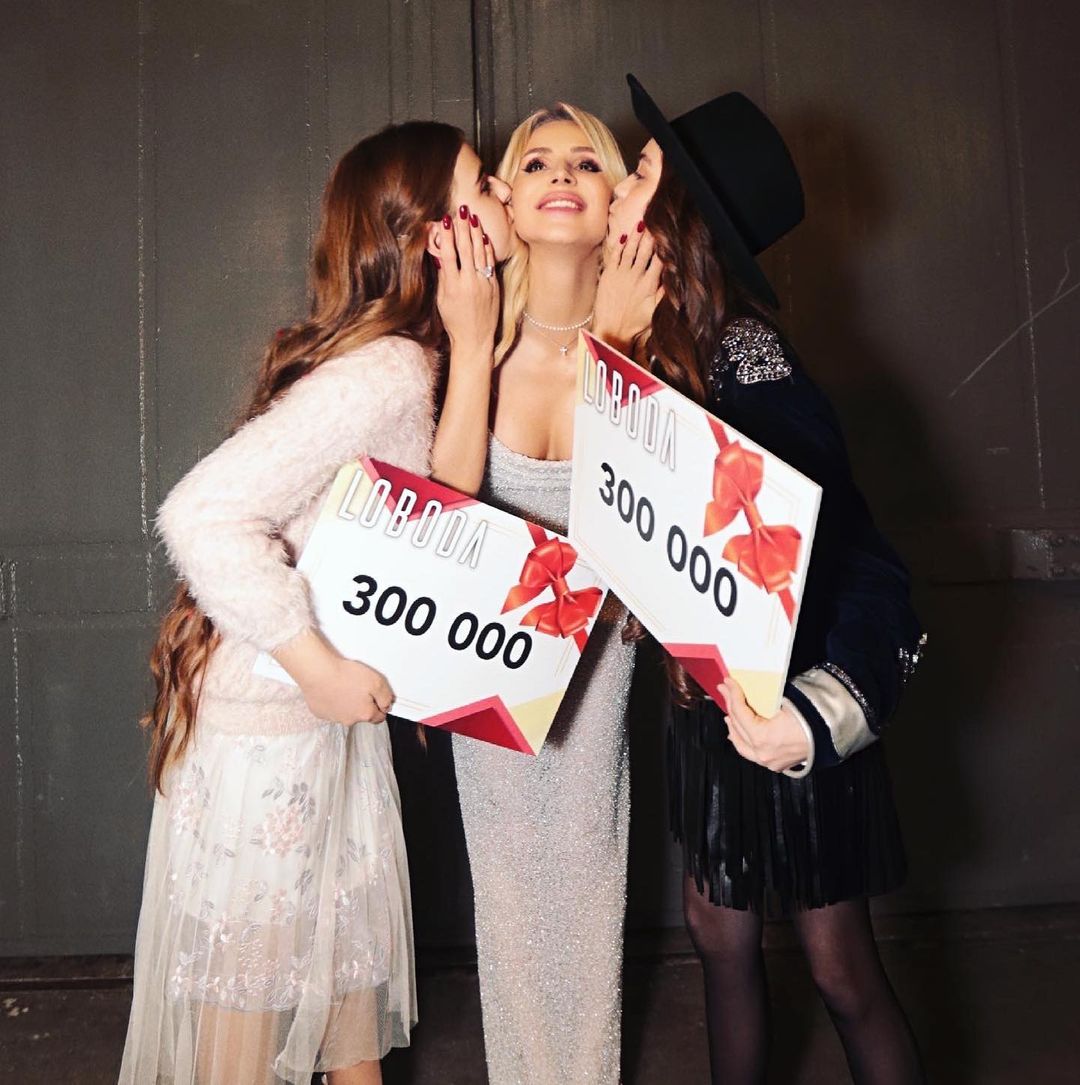