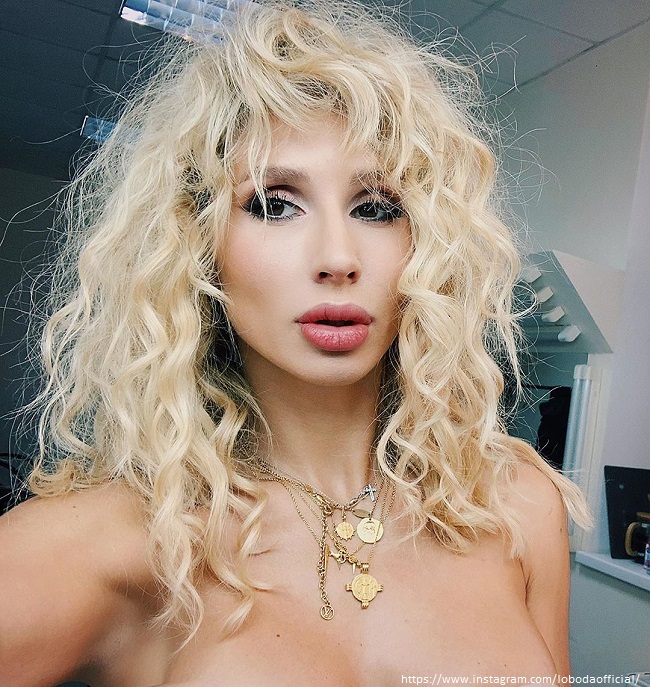 The scandal that broke out the other day is gaining momentum. The singer, offended after the doctor’s stories, in which he noted her, is suing the doctor. The video filmed the process of surgery to correct the nose of a girl who outwardly resembles a popular artist.

Nodir Ibatov, probably sensing that he smelled fried, posted a series of exculpatory stories. The surgeon convinces the public that if Loboda herself were on the video, then his team dedicated several thematic posts to the star.

“We have already carried out operations for the stars, and in such cases, a nondisclosure document is signed. But if this document does not exist … Do you really think that we would limit ourselves to a modest mark in the stories, without accompanying signatures? We would release a series of posts that a star of this magnitude has entrusted us with her beauty. It definitely wouldn’t go unnoticed“.

Probably, most of all, Ibatov was alarmed by the video where Svetlana promises that she will not leave this business so easy. The seriousness of her words is reinforced by the intention to attract lawyers.

“I’m in Moscow. I go on air. I present the song “Native”, and at this time in Uzbekistan a doctor is performing an operation on some girl, signs it with my name, look. What can I tell you, young man? You are in, my lawyers are already contacting you. Prepare great moral compensation“- threatened the superstar.

Svetlana did not throw words in vain. The Uzbek surgeon has already received a letter, which says: “I have to consider your behavior as deliberate psychological violence and manipulation of public opinion, based on false facts for commercial purposes.”

The text is substantiated by numerous articles of the Civil Code of the Russian Federation. Loboda requires the doctor to refute the above in the same account where the controversial video was posted. The star blonde is waiting for a public apology and is preparing a lawsuit for $ 172,000.