Svetlana Loboda and Philip Kirkorov made up

The conflict between Philip Kirkorov and Natella Krapivina also affected the singer Loboda. Then the producer of the singer spoke unflatteringly about the pop king, to which he, in response, reprimanded Krapivina and her ward Loboda. After that, Natella stopped working with the singer and stated that she did not want to have any business with show business at all. 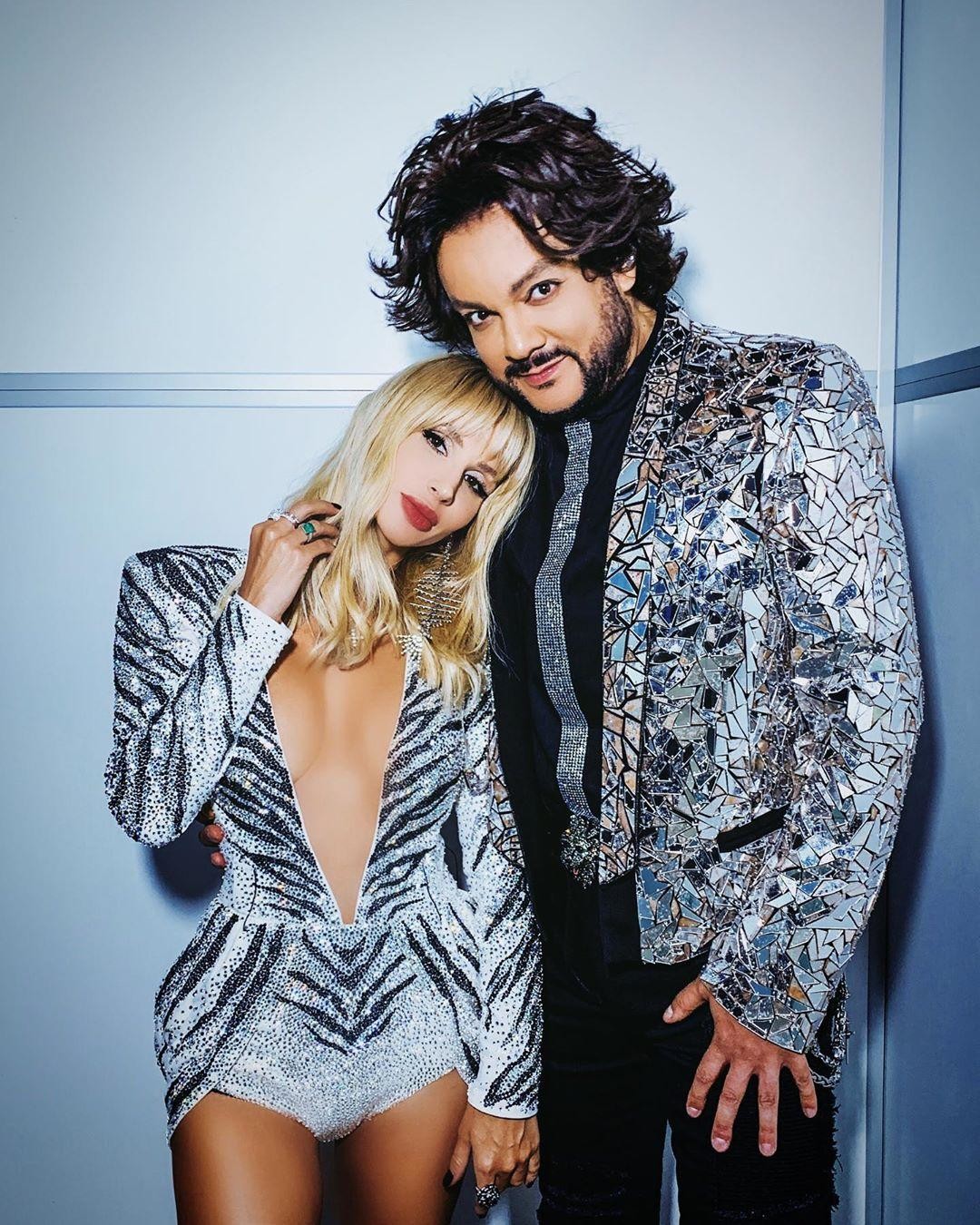 For several months Sveta did not communicate with Kirkorov, but now, it seems, everything is over. The stars came to the world at the New Wave festival, where they met backstage, and then talked for a long time one-on-one in the dressing room. As a result, the artists decided to forget all misunderstandings and grievances, now they communicate peacefully. Loboda and Kirkorov even flew together to a party in honor of Elena Blinovskaya’s birthday, where they had a lot of fun. 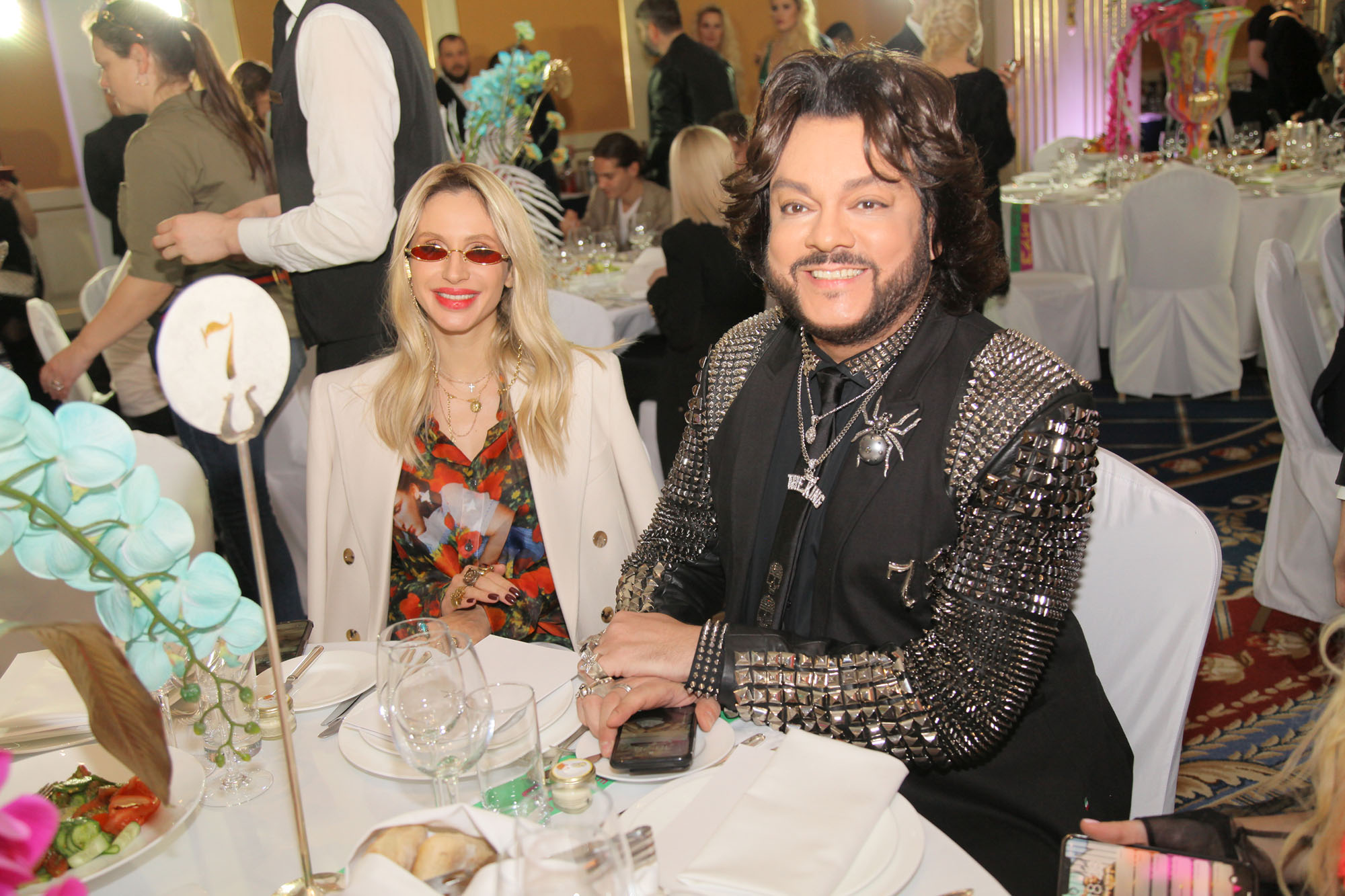