Svetlana Khodchenkova will be operated on before the flight into space 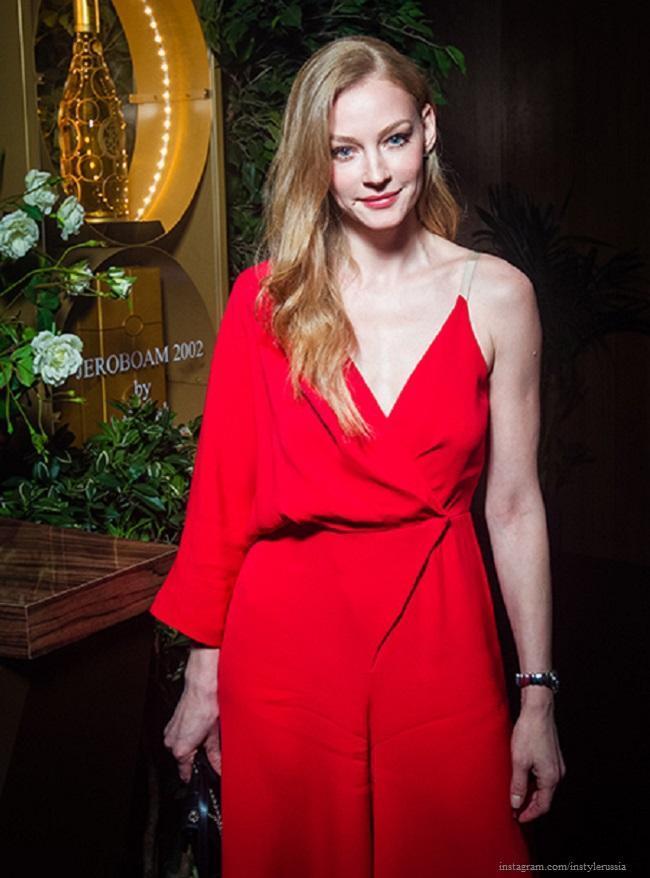 The star of the film “On the Edge” has passed a creative competition. The most successful Russian actress of the decade became one of the favorites of the project along with Svetlana Ivanova and Olga Kuzmina and Maria Valeshna.

Now the artist is undergoing a medical examination at the Cosmonaut Training Center. Gagarin. After examining the doctors, Svetlana Khodchenkova showed minor health problems. According to “MK”, ​​the star was recommended to undergo surgery on ENT organs. Surgical intervention can be associated with the removal of tonsils, adenoids or sinusitis – all of these chronic diseases are often exacerbated in a confined space.

After a medical examination, Svetlana and other participants will have to go through the final stage of selection, during which they will be tested for endurance. The artist is waiting for a centrifuge, weightlessness tests, imprisonment in a confined space for several days and a test for behavior in an extreme situation.

In case of victory, Svetlana will go with the director and cosmonaut Anton Shkapler on the first space flight. It is scheduled for September 20, 2021. Khodchenkova will have to spend about a month in space.

One of the sexiest actresses in Russian cinema is in the status of an enviable bride. The first spouse of the film star was Vladimir Yaglych. The couple broke up after five years of marriage. Svetlana was engaged to businessman Georgy Petrishin, but their relationship never reached the wedding. Now the man is in a relationship with model Alesya Kafelnikova.