Arsen Airapetov has been the stylist of Philip Kirkorov for more than 6 years and has undergone a lot from him. So, the man admits that the singer is an emotional and quick-tempered person, he can behave unrestrainedly and insult others, but, they say, all this is for the cause. For example, once Kirkorov properly “stuffed” Airapetov because of Dior sneakers. 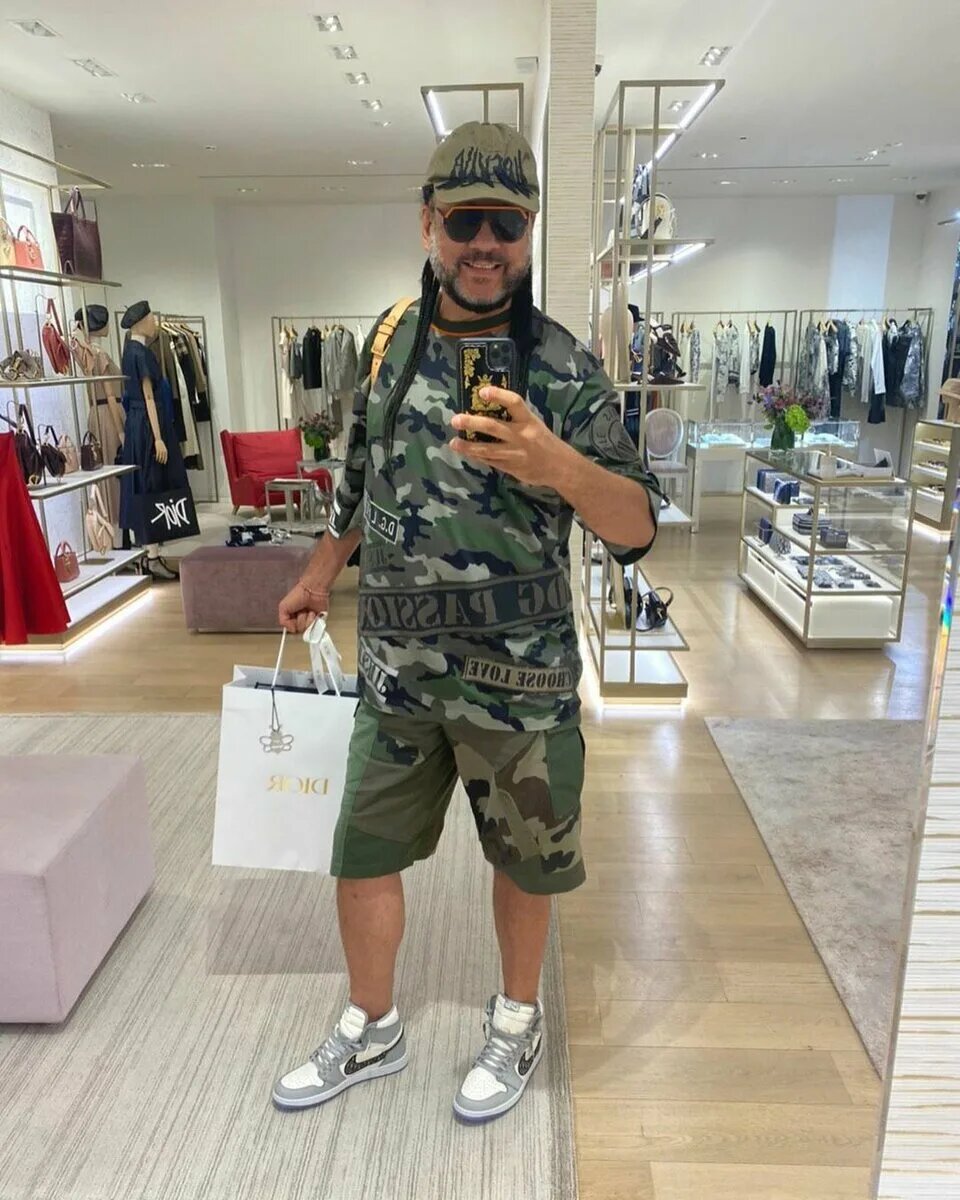 “He had one trip – he flew in from America, spent the day in Moscow and flew to Dubai. I had to repack his things and send him to the Emirates for two weeks. We quickly pack our suitcases, each “look” is scheduled for certain events, even simple exits to the street are taken into account. Two hours to get ready. Everything was measured, managed, sent. I think, “Okay. Shot off!” In the morning, a text message arrives in which they push me hard. It turns out that I forgot to give him Air Dior shoes, which were then resold for a million. And then they just came out, and they had to be worn. He said: “How do you want me to have sneakers tomorrow.” I take them and fly to Dubai as the most expensive courier,” recalls Arsen.

According to him, those expensive sneakers were at the peak of popularity and had to work out the millions spent on them, which is why it was so important for Kirkorov to wear them at that moment. After the singer resold them for a large sum.

And not so long ago, Kirkorov “for the cause” swore at the workers on the set of the children’s program. 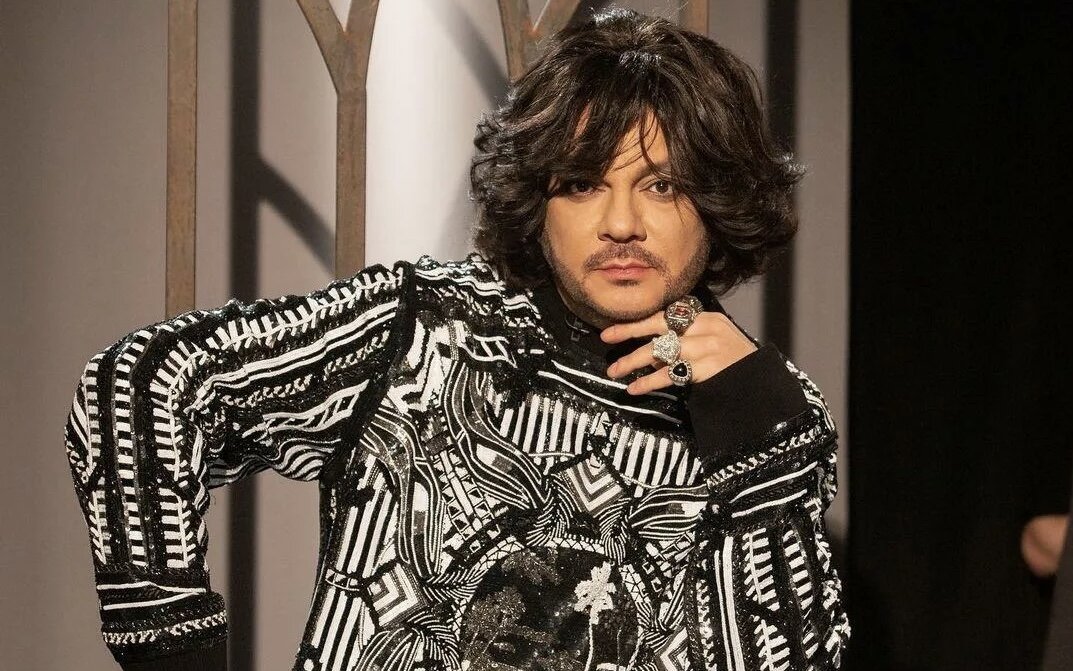