Stumbling over the bride’s shoes, a man sues her

A panel of judges from Cleveland (Ohio, USA) had to deal with a strange case, which began with shoes allegedly left in the wrong place. 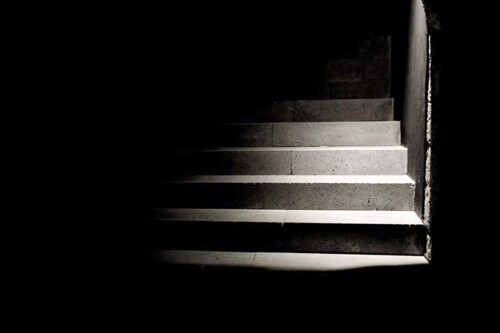 John Walworth, who came to visit his fiancee Judy Kury, volunteered to help her with the housework and carry several heavy containers of vinegar to the basement. However, descending the stairs ended in tragedy – near the door to the basement, the poor fellow tripped over the shoes of his beloved and flew down the steps, receiving multiple fractures. After that, the man spent about $ 80,000 on medical treatment and lost about $ 18,000 due to the fact that he could not work. He intended to get all this money from Judy through the court. The plaintiff’s lawyers insisted that the negligent landlord created dangerous conditions in the home and did not fulfill the hostess’s duty to protect her guest from these very conditions. The lawyers Judy hired argued that John should have simply been careful to watch where he went. Then no misfortune would have happened. In addition, there is no evidence that he tripped over the bride’s shoes. The panel of judges agreed with the arguments of the defendant’s lawyers, and John’s claim was dismissed. 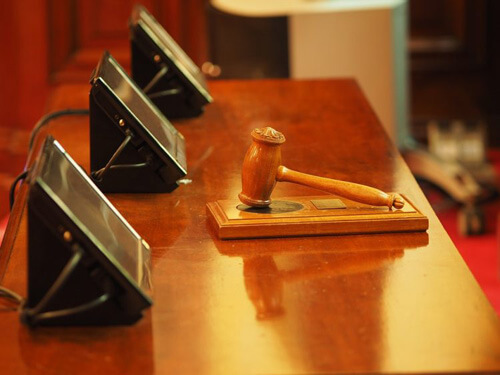 But the most interesting thing in this story, many considered the fact that legal squabbles did not affect the romantic relationship of our heroes. It is reported that while the proceedings lasted, John proposed to Judy, and they got married, at the time of the final verdict being already legal spouses.

Blood poured on the road from the funeral home shocked eyewitnesses