Students gained knowledge not only in astronomy, but also in zoology

Students from Maine, USA, who learn online, have long realized that an astronomy teacher has multiple dogs. 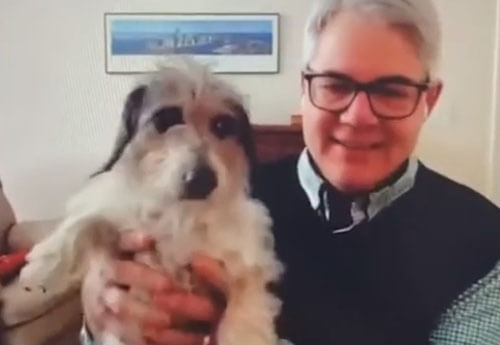 Animals came into the room every now and then during classes. Finally, one of the young people decided to ask the professor to show them his four-legged “assistants”. 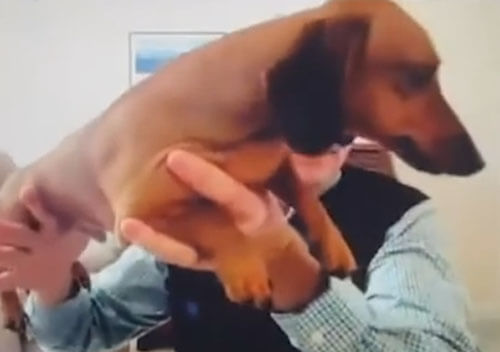 Oddly enough, the man was not angry – apparently, he himself was not averse to showing off his favorites. Thus, one fine day, the students received not only astronomical, but also zoological knowledge, because the professor gladly arranged a demonstration of dogs.

See also: The dog scared the owner, deciding to play hide and seek with her