The video, filmed in Tasmania, Australia, proved to viewers that while adorable kookabara birds can still be very stubborn. 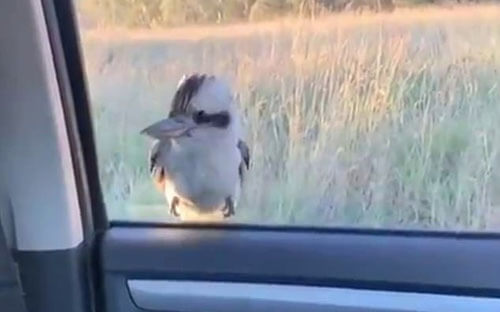 The feathered heroine of the frames sat down on an open car window and refused to fly away even after the driver raised and lowered the glass several times. It seems that the bird decided that it was on a fun ride, and if so, then it was not averse to ride up and down. 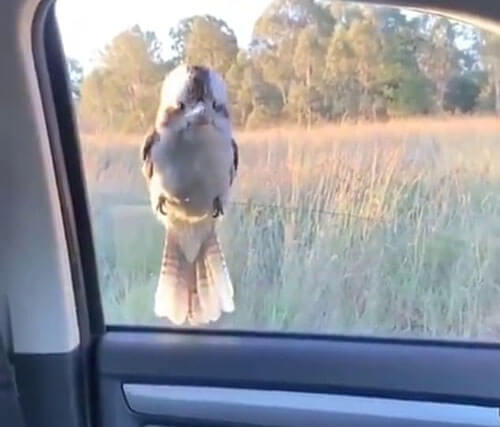 It is unclear how the situation ended, which amused the audience. However, the motorist is unlikely to have fun with the bird for too long. After all, the kookabara is so small that it could just be gently but persistently pushed out.

See also: The bird, proud of its prey, could not resist laughing