“Strong as a rock.” Chinese Foreign Minister spoke about relations with Russia

Chinese Foreign Minister Wang Yi called the solidarity of Moscow and Beijing as solid as a rock. He stated this after a trip to Russia.

- The solidarity of China and Russia is strong as a rock, and friendship is indestructible - quotes the words of the diplomat, Xinhua news agency.

Wang Yi noted that strong relations between the two countries are especially important against the background of a shaky and constantly changing international environment. The minister added that for the first time since the start of the pandemic, he held a personal meeting with his Russian counterpart Sergei Lavrov. During lengthy negotiations, the parties reached an agreement on strengthening bilateral relations and responding to international and regional challenges. 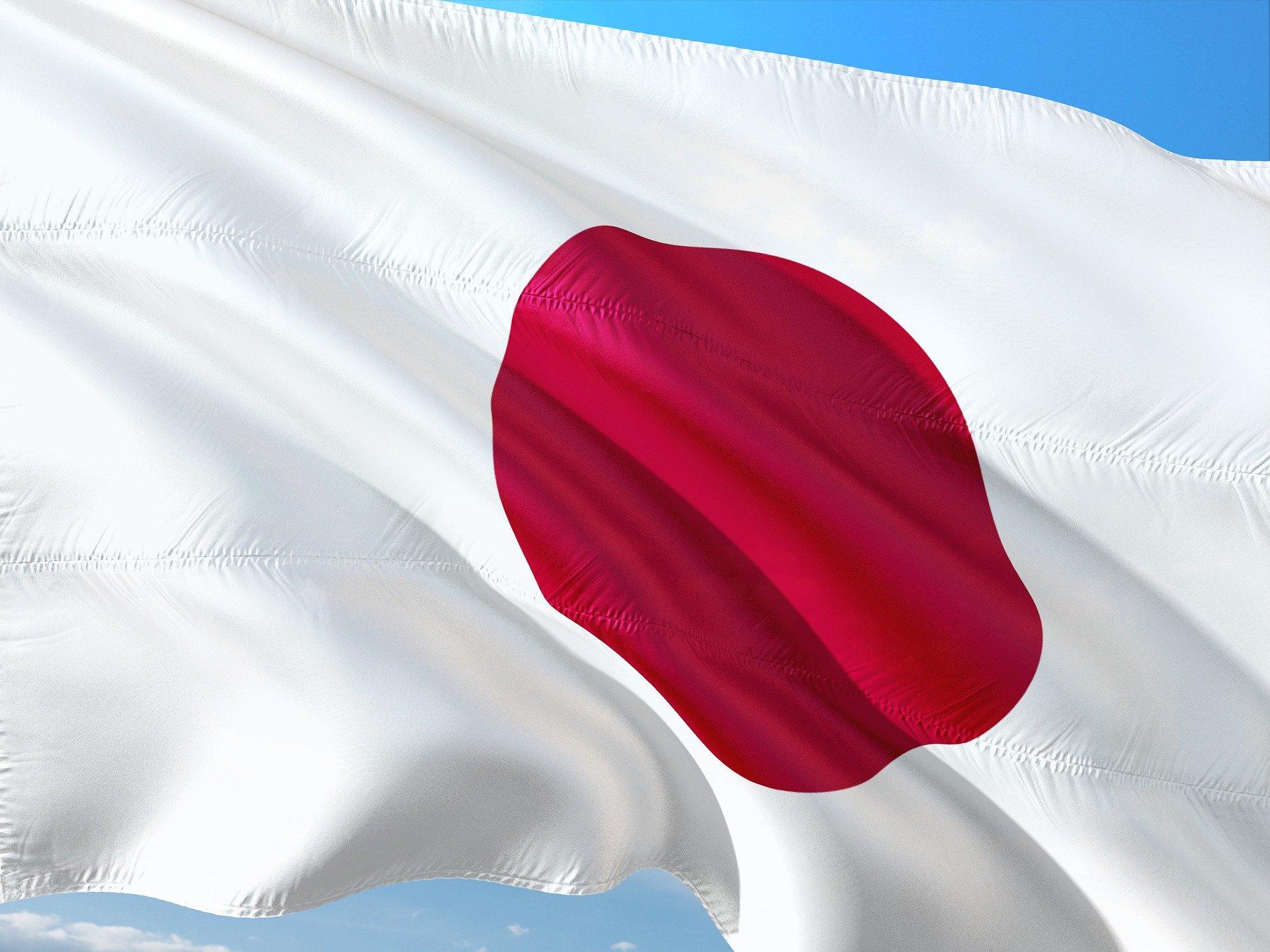 The diplomats confirmed the course towards signing a peace treaty.

Also, the head of the Chinese Foreign Ministry said that some states are putting pressure on Russia and the PRC and undermining security and stability around the two countries, using the policy of psychological terror. Nevertheless, Moscow and Beijing, he said, will continue to develop future-oriented relations and promote international cooperation together with the world community.

Earlier, China named Russian weapons that would put the United States in a "stalemate."