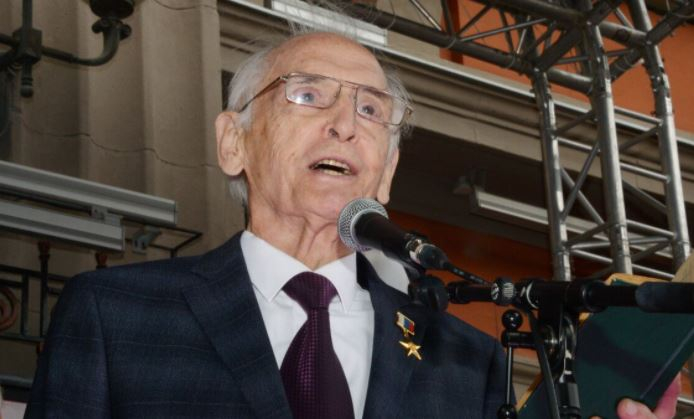 TV presenter Ekaterina Strizhenova spoke about the letter that the People’s Artist of the USSR Vasily Lanovoy sent her before his death. The message contained his last request to the star.

According to Strizhenova, she received a letter from Lanovoy in early January. The artist asked her to hold a concert for the 50th anniversary of the film “Officers”. The premiere of the film, based on the story of the same name by the writer Boris Vasiliev, took place in the USSR on July 26, 1971.

The TV presenter clarified that she was supposed to meet with Lanov, who played in the famous film officer Ivan Varavva, on February 16. But the artist passed away last Thursday, January 28.

“He was loved and in demand, he was in the ranks to the end, he worked and made us happy! Artist, man and citizen of his country – Vasily Semenovich Lanovoy !!! A bright memory, “she wrote on Instagram.

Lanovoy died at the age of 88 in Moscow from complications caused by coronavirus infection. The farewell ceremony for the star of “Seventeen Moments of Spring” will be held at the Vakhtangov Theater. The exact date has not yet been announced.