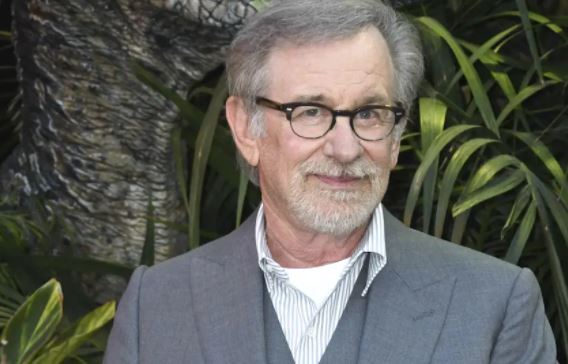 The buyer was Canadian steel tycoon Barry Zekelman, founder of Zekelman Investments. Immediately after the acquisition, he renamed the ship Man of Steel. The media reported that the director decided on the deal out of a desire to buy himself a bigger boat. The company, which once sold the Seven Seas to Spielberg, will build the 109-meter vessel personally for the filmmaker’s needs.

The new acquisition by the Canadian company is the most recognizable yacht in the world. The boat has seven cabins that can accommodate 12 guests and 26 crew members. The main feature of the vessel is a huge pool with a five-meter wall of armored glass, which, if necessary, turns into a home theater. Guests of the elite boat can enjoy new movies without leaving the water.

Earlier it became known about the release of a new trailer for the musical “West Side Story”. The film is a remake of a Broadway classic directed by Steven Spielberg. The project is produced by the 20th Century Studios film company.