Steven Seagal wanted to collect hundreds of thousands of dollars 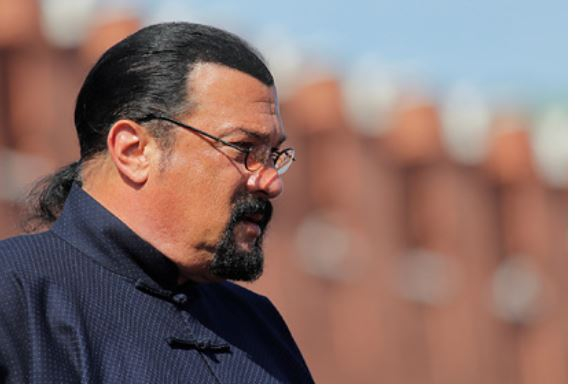 The US authorities wanted to collect 200 thousand dollars as a fine from the actor Steven Seagal, who also has Russian citizenship, writes Bloomberg.

Segal’s prosecution was initiated by the Securities and Exchange Commission (SEC), which discovered the fact of concealing the reward for advertising the Bitcoiin2Gen cryptocurrency. The announced amount includes a fine for withholding information and interest.

The decision in favor of the SEC was made on August 27 by the Federal Court of Brooklyn and Judge William Koontz. At the same time, Sigal had previously agreed to pay the state compensation for violations in the amount of $ 330,000, but so far he has transferred only $ 75,000.

Since 2016, Segal, who has gained fame for his roles in Hollywood action films, also has Russian citizenship. His company is registered in Moscow, which is engaged in “entertainment and entertainment activities.”