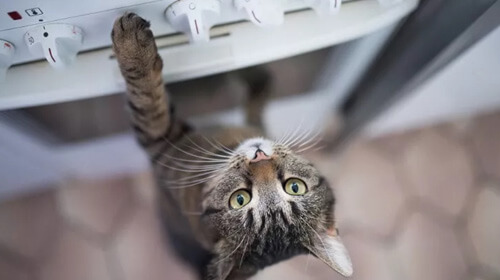 It turns out that cats are to blame for the large number of fires that occur in houses and apartments. Left unattended, curious pets begin to wander around the rooms and explore everything. This often leads to cats turning on the stoves in the kitchen. 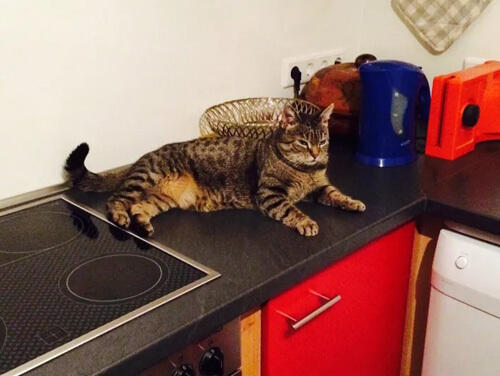 Unfortunately, in the outbreak of fires, the four-legged researchers suffer before anyone else. In fact, unfortunate cats simply die in a fiery hell. 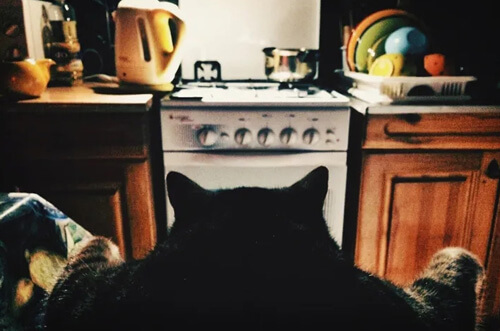 That is why cat owners are advised to make sure that a special safety function is activated on touch-activated electric stoves. Thanks to this, the stove will not turn on, even if the paws go over it, starting an uncontrolled wandering around the kitchen.