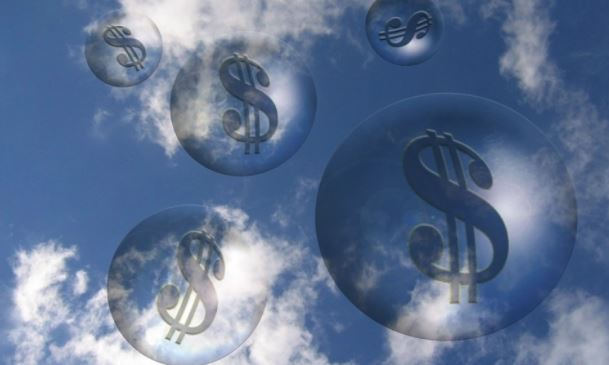 One of the parliamentarians of the State Duma saw the danger in the increased demand for consumer loans.

The rapid growth in the volume of loans for the population, as well as the high demand for them, can lead to unpredictable consequences. This opinion was shared by the State Duma deputy from the United Russia faction Vyacheslav Lysakov, writes IA REGNUM.

“The trend is alarming, because it says that a“ soap bubble ”is being inflated,” the deputy wrote in his Telegram.

The politician believes that the availability of loans from citizens will lead to the emergence of new loans to pay off old ones – this is fertile ground for the growth of interest in microfinance “dumpsters”. Lysakov is convinced that the management of many credit organizations uses a short-term strategy in their planning – banks want to earn large sums in a short time, in order to later hide with money or declare bankruptcy.

Recently, experts tried to figure out whether the same “bubble” is a cryptocurrency, which quickly became part of the daily agenda, and the value of companies working with it is demonstrating unprecedented growth. Analysts analyzed the intricacies of cryptocurrency at a press conference organized by the Patriot Media Group and FAN.