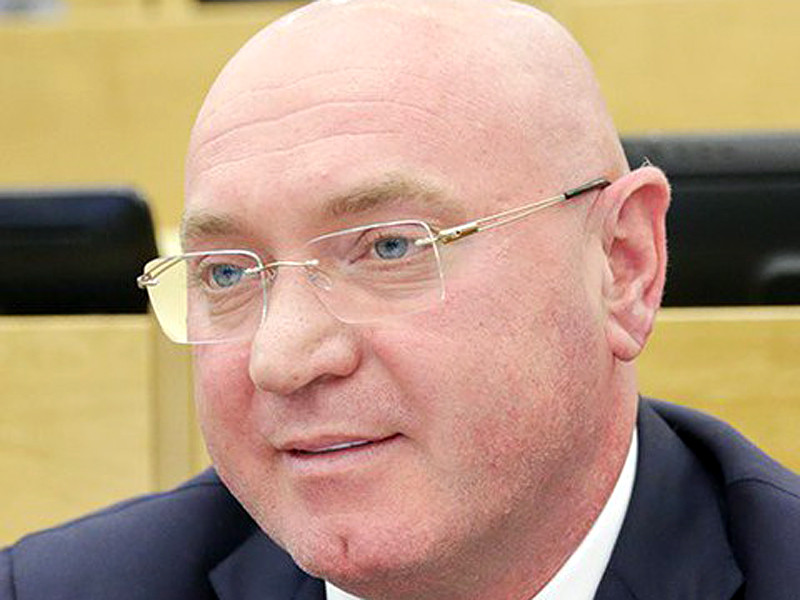 State Duma of the Federal Assembly of the Russian Federation

According to him, the Liberal Democratic Party “has been proposing for several years to enlarge the constituent entities of the Russian Federation, creating 40 provinces with a population of 4-5 million in each. “Otherwise, they will always be subsidized. It is impossible to build something with a population of 50,000, 200,000 and a constantly deficit budget,” Natarov noted. “I hope this will soon be included in the roadmap,” he added.

Earlier, Russian Deputy Prime Minister Marat Khusnullin said that, in his personal opinion, there are too many regions in the country and their number should be reduced. He called the current principle of the administrative-territorial division of Russia “wrong”, proposing to unite such regions as the Jewish Autonomous Region with neighbors. “Or Kurgan – why should the Kurgan people live worse than the Tyumen people? Some have oil revenues, others do not, do we have residents of another country?” – Khusnullin expressed dissatisfaction with the economic differences of the regions.

According to him, in Russia “there are a number of regions that are unable to do anything.” “But these are governors, each has a staff, he comes to my meeting, comes to the president, takes our time. Therefore, I believe that it is necessary to enlarge the regions,” the Deputy Prime Minister emphasized. Later, his representative said that during the conference Marat Khusnullin “only voiced the options for the development of cities,” and “the issue of uniting the regions on the platform of the Russian government is not being worked out.”

A year earlier, in February 2020, Khusnullin himself called the proposals for the unification of Russian regions “provocative.” “There is no need to unite anything. Today, those who want to work have every opportunity: there are national projects, there is a management structure. We need to find ways of interaction,” the official said in his first interview after being appointed Deputy Prime Minister.

As a result of the unification process, the number of Russian regions decreased from 89 (at the time of the adoption of the 1993 Constitution) to 83, since six out of ten autonomous regions ceased to exist independently. After the annexation of Crimea and Sevastopol to Russia in 2014, the number of subjects of the Federation increased to 85.

Alexey Kudrin, being the head of the Center for Strategic Research, in 2017 proposed the creation of enlarged agglomerations Yekaterinburg – Chelyabinsk – Perm or Tomsk – Novosibirsk – Barnaul. In 2020, he repeated his thought, proposing to think about the integration of Yekaterinburg with Perm and Chelyabinsk.