Stas Yarushin said that he was kicked out of KVN

Against the background of criticism of modern humor and dismissals from theaters, the former KVN member Stas Yarushin decided to speak out. He left the team a long time ago and continued his career in television, worked as a presenter. However, the humorist recalls his departure with sadness and still has some questions. 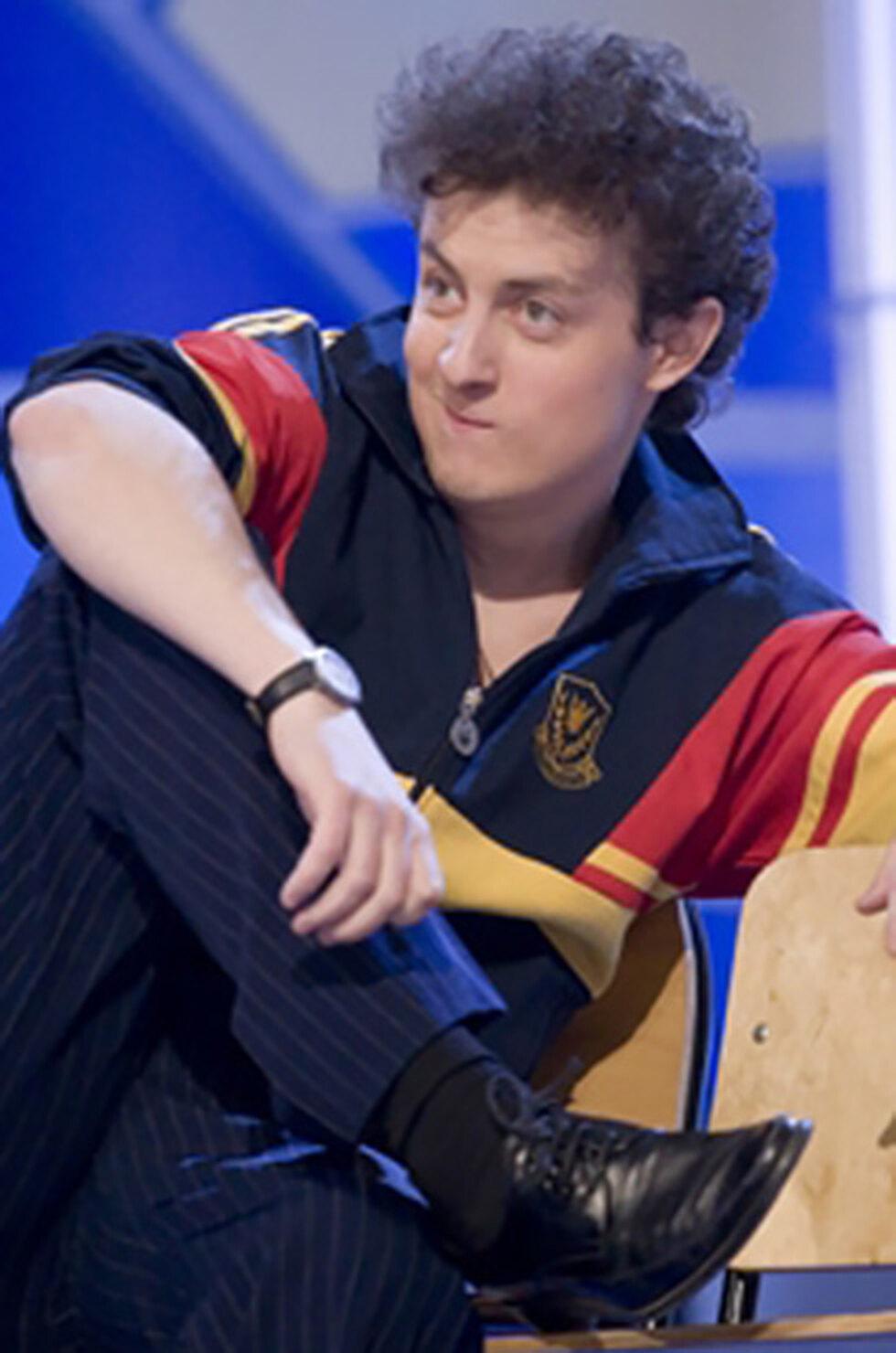 The actor remembered how the decision was made to leave the Club of the cheerful and resourceful: “Then they just approached me and said that I had to leave the hall. According to that person, Alexander Maslyakov simply did not want to see me there. I stated that I had devoted eight years to the game, but there was no answer to my words. After that I don’t go to KVN ”.

Then Stas was rather unpleasant, but now he admits that he no longer has any grudges towards Maslyakov. He learned a lot and built a good career. 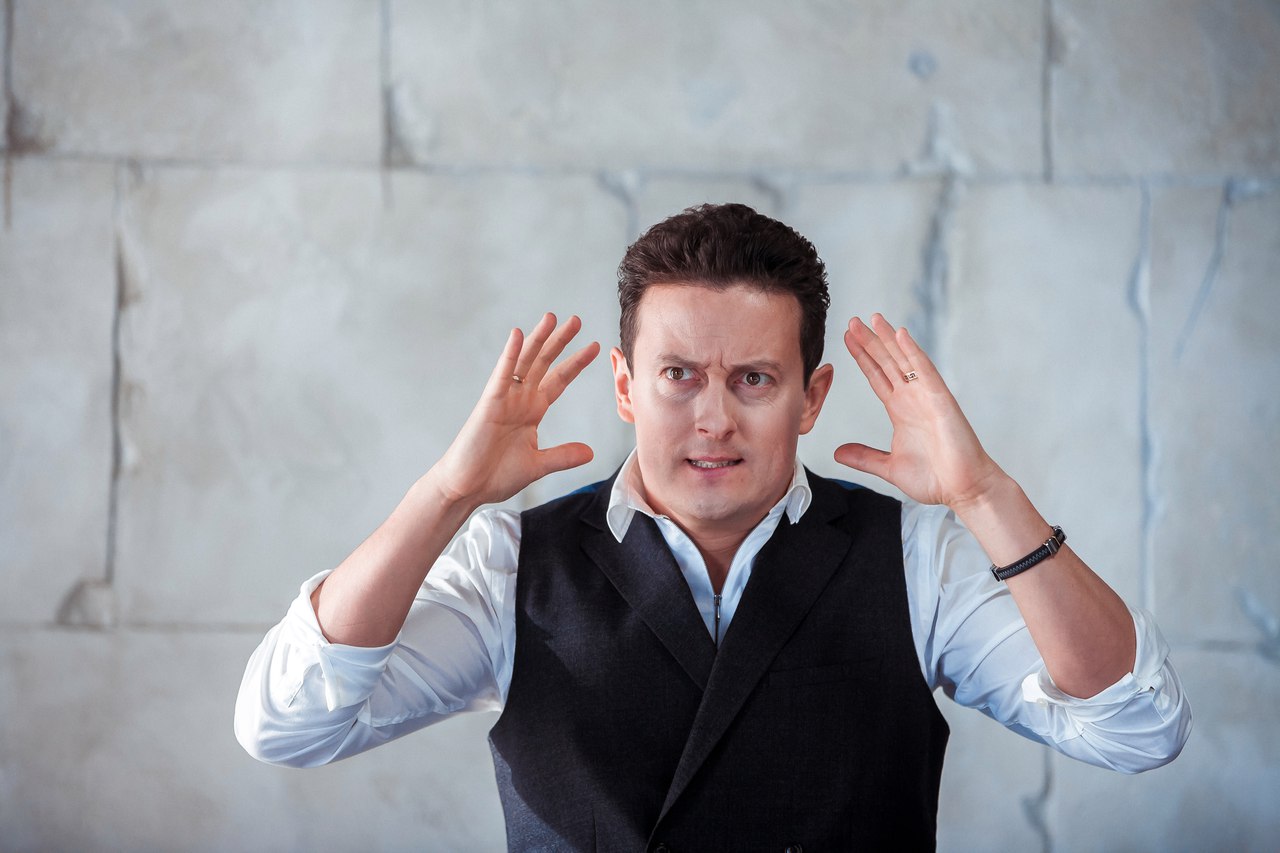