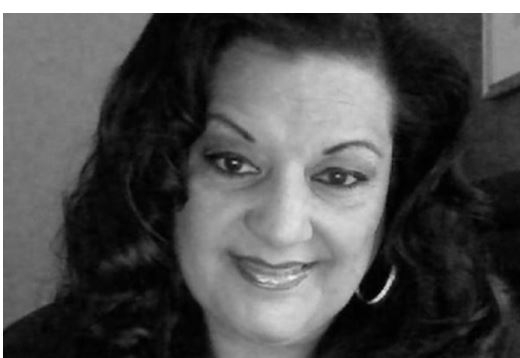 The actress and internet star Patty “Goddess” Perez has died. This is reported by TMZ with reference to the daughter of the artist.

It is noted that Perez died of complications associated with type 1 diabetes, from which she suffered from birth. Death occurred on September 17 after kidney failure. The actress was 57 years old. She is survived by four children, a mother and grandchildren.

Patty Perez has been best known for her roles in films such as Freaks 2 and Freaks 2.5. In the collections of practical jokes and tricks, an unusually overweight woman played herself. So, she sat on one of the stuntmen of the team “Freaks” Jason “Tiny” Akunya and completely hid the 123-centimeter man with her body.

In addition, she starred in the documentary project “My Big Fat Fetish”. The film also described how Perez and other obese women sat on the men who paid them for it.