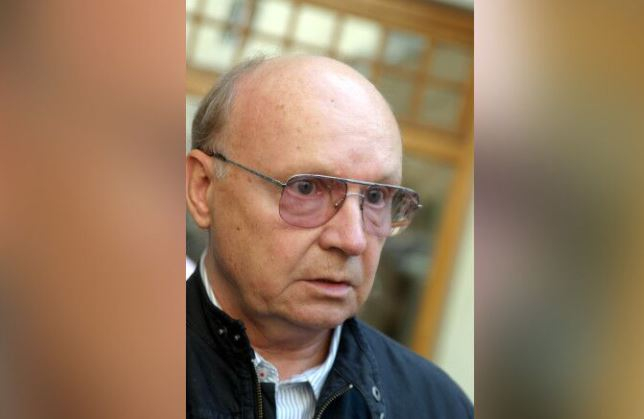 Lawyer Sergei Zhorin said that Andrei Myagkov’s inheritance will most likely go to his wife. However, there is a condition under which Anastasia Voznesenskaya may not receive it.

Considering that the star has “Irony of Fate, or Enjoy Your Bath!” and “Office Romance” there were no children, and the parents are no longer alive, the entire state of the actor will pass to his wife, Zhorin said. He added that this scheme works in the absence of a will. If Myagkov managed to draw up a document in which a third party is indicated as the heir, Anastasia Voznesenskaya, as the artist’s wife, will still receive part of the money and real estate.

“She has the right to a compulsory share. Even if there is a will in which it is not indicated. There is such a thing as a “required share” – this is half of what it would have owed in the absence of a will, ”the lawyer explained in an interview with iReactor.

The actress will not receive even part of the inheritance in only one case – if she is somehow involved in the death of her husband, that is, she took illegal actions against Myagkov, the lawyer concluded.