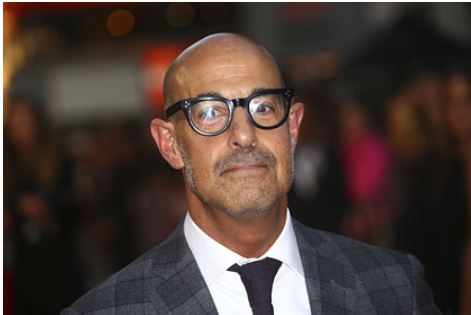 American actor Stanley Tucci first spoke about his cancer, which he encountered three years ago. The interview with him was published in an interview with Virgin Atlantic.

The artist, known for the films The Terminal and The Devil Wears Prada, was diagnosed with a malignant tumor at the base of his tongue. She was inoperable, so the star had to undergo chemotherapy.

“Cancer makes you more afraid and less fearful at the same time. I feel much older than I did before my illness. But I still want to move forward and pursue new goals, ”said 60-year-old Tucci.

His first wife died in 2009 from breast cancer. The actor hoped that he would never have to go through the same treatment that was prescribed to his wife. Now Tucci’s disease is in remission, but, according to him, the children were going through a difficult period when he was struggling with the disease. The artist was forced to use a feeding tube for six months.

In August, it became known that doctors suspected Australian actor Hugh Jackman had a relapse of cancer. The artist has a tumor on his nose. Doctors believe that the actor may have one of the types of skin cancer – basal carcinoma.