Stanislav Sadalsky honored the memory of Igor Talkov and speculated a little about the tragedy. In his opinion, it is humiliating that so many years have passed, and the perpetrator of the artist’s death has not been found.

The actor published a post on Instagram and wrote: “A young talented man, the idol of the public was killed in front of his friends, and the killer managed to escape. Public unsolved murder of a star – what could be more humiliating for other stars? “ 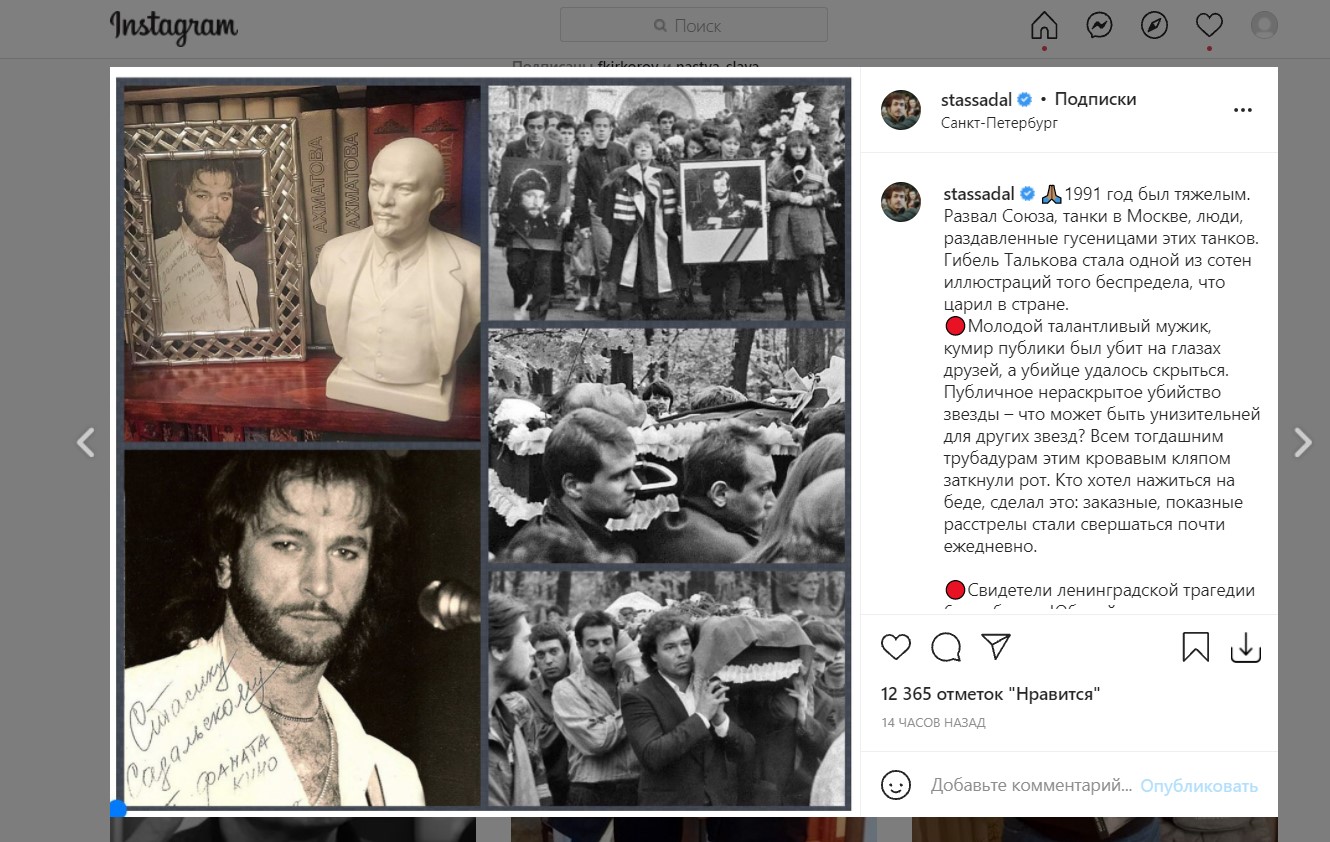 Then Sadalsky recalled Talkov’s words to the musicians: “Don’t be afraid to fly with me. I will never die in a plane crash, they will kill me a little later, with a large crowd of people, and the killer will not be found. “

Subscribers commented on the post and expressed their opinion, praised Talkov’s songs, which always had meaning. 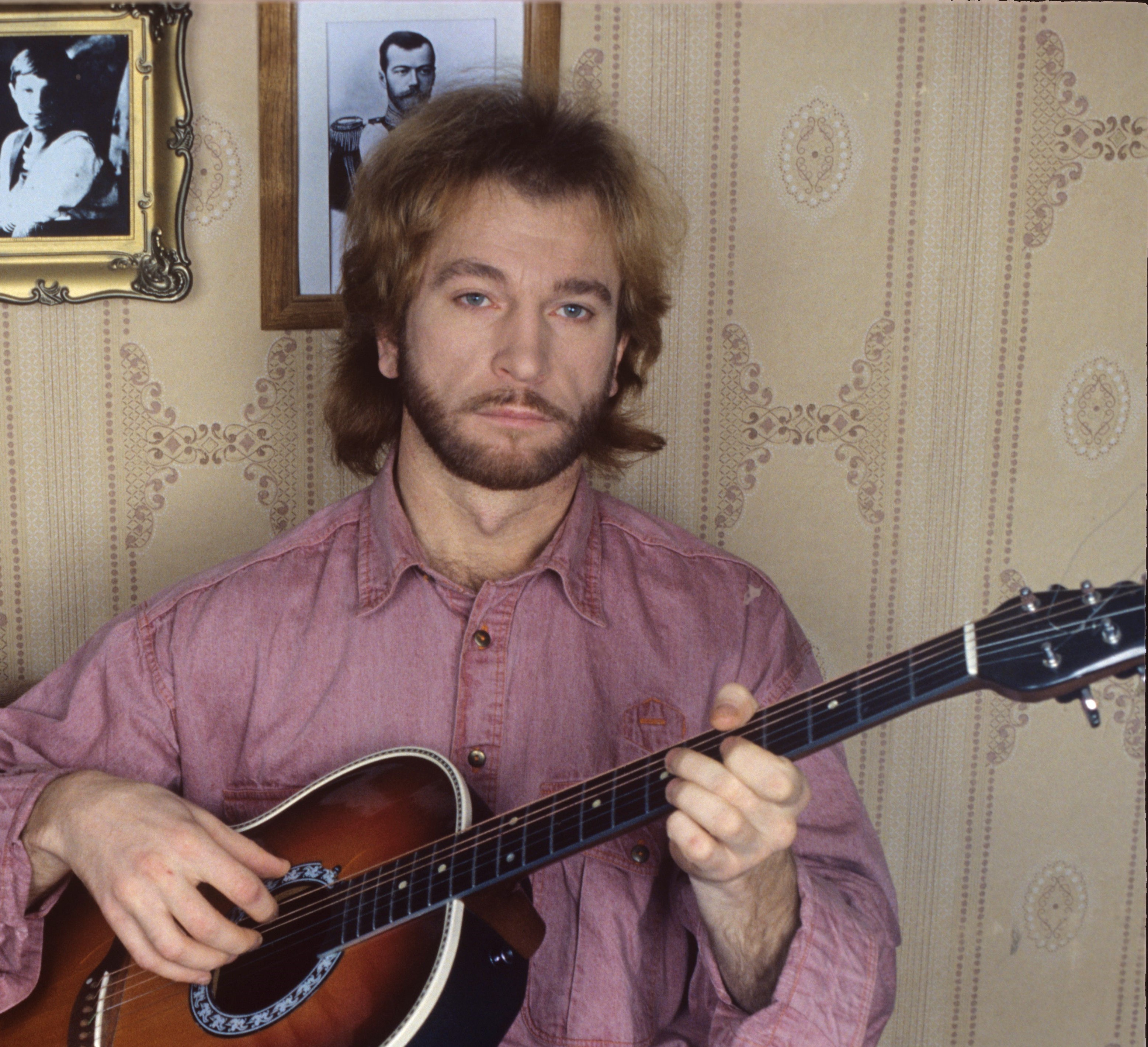