Stanislav Sadalsky admitted why he left the Sovremennik Theater 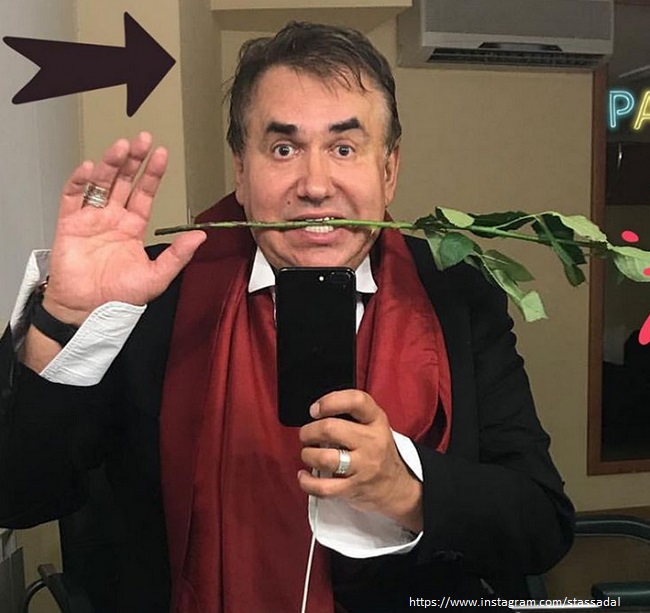 Actor Stanislav Sadalsky said that he crosses the threshold of the theater only to say goodbye to loved ones.

The artist on his YouTube channel told why he left the walls of the Sovremennik Theater at one time. As the actor put it, when he first came to the theater, he was "a poor orphan." At first, he was not offered any significant roles. Later he rehearsed the role for the play "Faryatyev's Fantasies".

"Marina Neyelova kicked me out of there. But God is with her, with Marina", Said Stanislav Sadalsky.

As the actor said, now he has no desire to cross the threshold of this theater. He does not go to it in principle. Although sometimes he still appears in the theater. This happens when one of his close people passes away.

The actor recalled that once he was called to her at a mourning event by the then artistic director Galina Volchek. They hugged. He has no complaints about her. We add that Volchek has already passed away. It happened last year.

Note that Stanislav Sadalsky gave the Sovremennik eight years of his life. In 1981, he left the theater due to disagreements.