Squirrels on the ground are actually fighting the heat

Recently, many Internet users have been discussing a phenomenon that amuses some people, while others are a little worried. 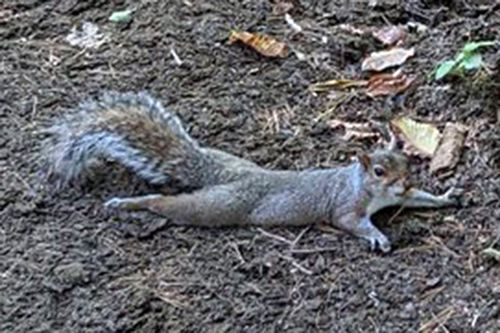 It’s all about the squirrels, which people began to find in strange poses – the animals are flattened on the ground, their paws spread out to the sides and, it seems, are in complete exhaustion. 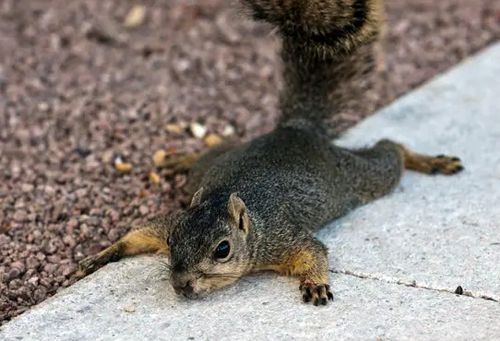 However, experts see no reason to worry. Dan Blumstein, professor of ecology and evolutionary biology at the University of California (USA), explained that such behavior is a useful tactic for mammals that crave to cool off in the heat. 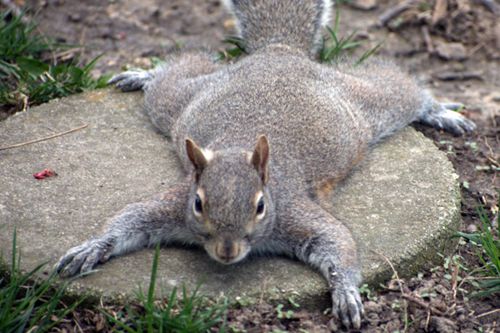 There is less hair on the belly of animals compared to the rest of the body, and therefore they lie down, pressing their belly against cool surfaces. 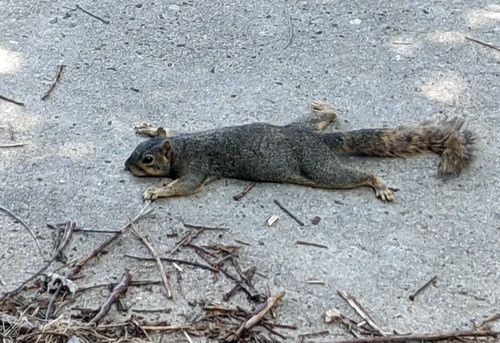 So eyewitnesses who saw a squirrel in a similar position should not be alarmed. The animal is fine, it’s just chilling. Although you can take a picture of the animal, of course.

Thanks to the imagination of the inventor, squirrels tried many professions