Emma Druett from Buckinghamshire (England) was afraid that she would never see her spaniel Flash again, because he was stolen in 2015. 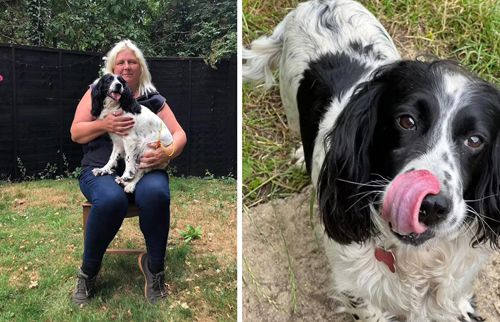 The dog fell victim to criminal breeders who not only stole dogs for breeding, but also forced the animals to breed until old age. Of course, Emma made numerous attempts to find a pet, but everything was to no avail, and the hostess almost lost hope. But not so long ago, Emma was contacted by a resident of South Wales named Michelle Barrow. She bought an elderly dog ​​and took him to the vet a few months later. The doctor found a microchip implanted in the body of the animal, thanks to which it turned out that it was a Flash stolen long ago. 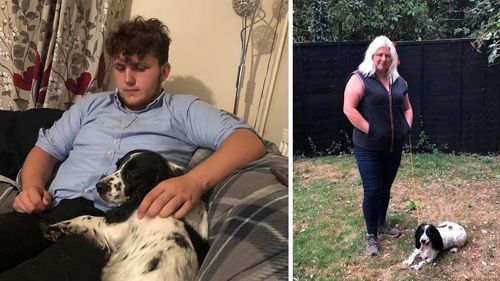 Now the pet has returned to Emma. She said that at first the spaniel just looked at her, and then began to wag his tail and jump around her like crazy. Flash’s owner is happy that she once thought of implanting such a useful microchip into her pet. She is grateful to all the people who, using social networks, helped her look for a dog and supported her. Emma, ​​of course, feels special gratitude towards Michelle. She managed to become attached to the purchased dog, and therefore it was hard for her to part with him, but in the end the lady did the right thing. Michelle can be comforted by the fact that there are still a lot of dogs in the world that need a home and master’s love.