After 12 days of filming at the ISS station, Yulia Peresild and Klim Shipenko landed on the ground on the night of October 17 at 07:36. Soyuz MS-18 sat down in Kazakhstan, led by Russian cosmonaut Oleg Novitsky. 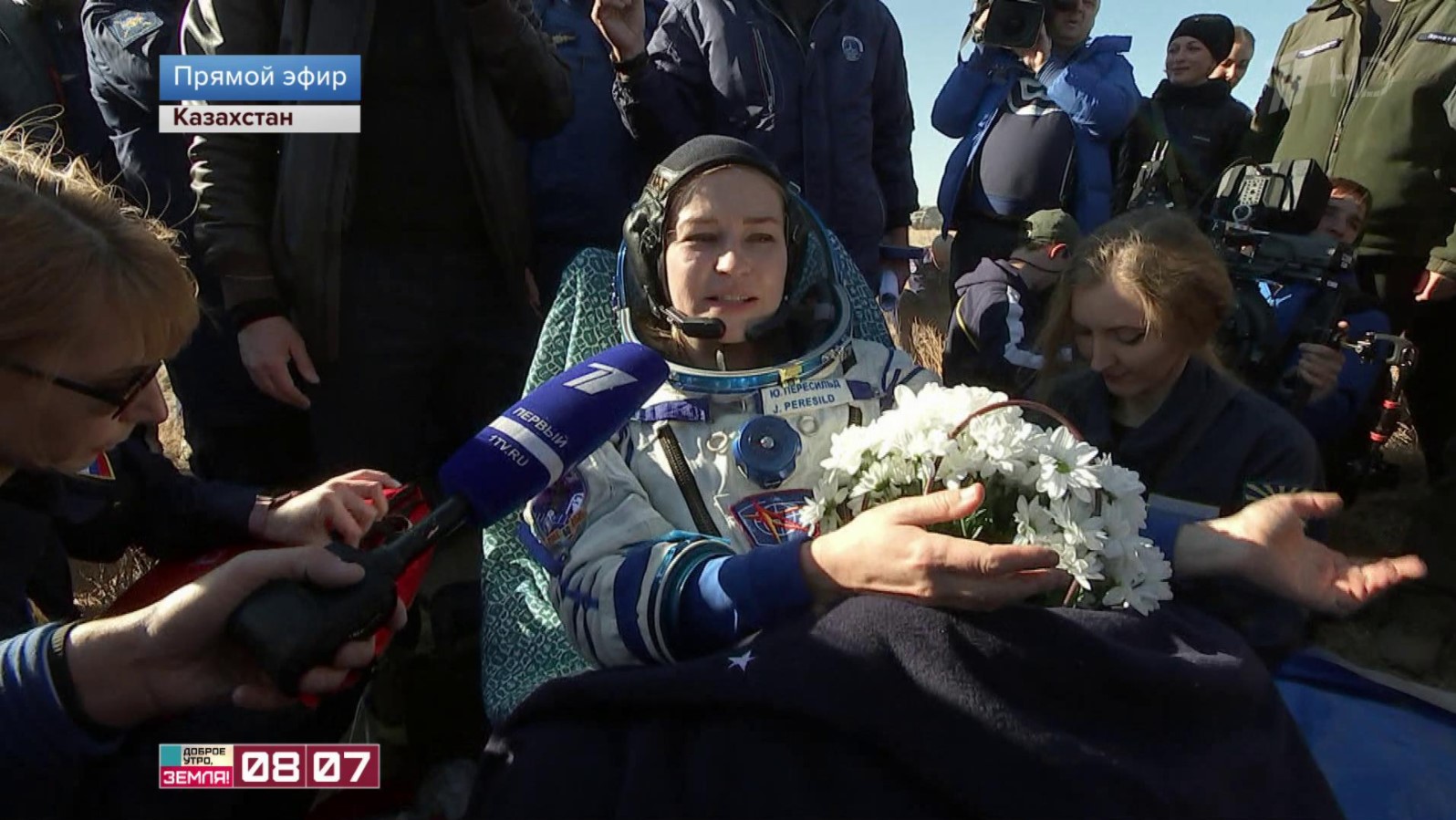 Everything went according to plan, including the deployment of the parachute. According to the latest data, the participants are doing well. A press conference is scheduled for October 19, where the actress will answer questions from journalists.

Recall that the public reacted very ambiguously to the flight of artists and film crew into space. Many consider all this to be stupidity and a waste of huge money. Stanislav Sadalsky, Yuri Loza and Ksenia Sobchak expressed their opinion. 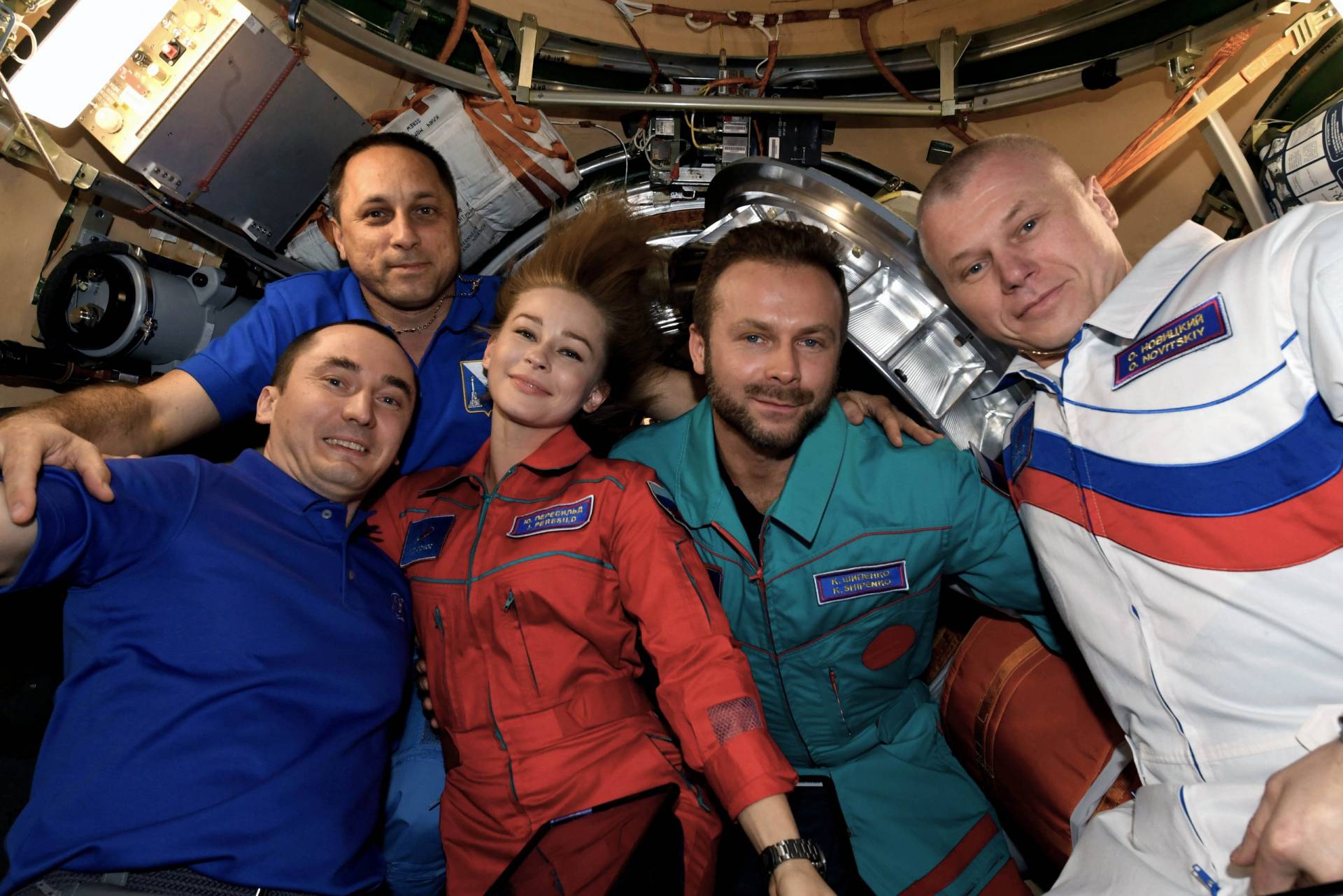