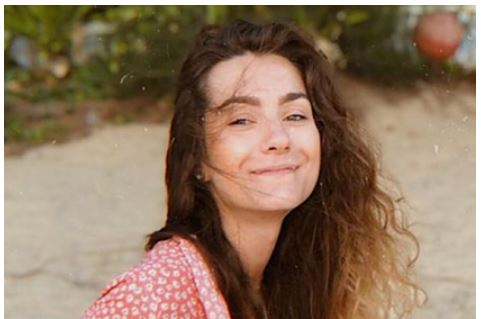 Russian woman Sofya Sapega, detained in Minsk together with the former editor-in-chief of the NEXTA Telegram channel Roman Protasevich, was placed under house arrest. This was reported in the Telegram channel of the BBC Russian Service.

For the girl’s family, the change in the preventive measure was unexpected. “We are in shock,” said her stepfather Sergei Dudich.

At the moment, Sapega lives alone in a rented apartment in Minsk.

Earlier, the father of the Russian woman, who lives in the Primorsky Territory, turned to the President of Belarus Alexander Lukashenko and asked him to show mercy to his daughter. Andrei Sapega said that before meeting with Protasevich Sofya was an ordinary girl, and during the Belarusian protests she was in Lithuania.

Sapega and Protasevich were detained on May 23 after the Ryanair plane, on which they flew from Athens to Vilnius, made an emergency landing in the Belarusian capital due to reports of a bomb on board. Later, a video appeared in which the Russian woman said that she was running a Telegram channel in which the personal data of the Belarusian security forces were published.