The Little Big team with friends travels around Uzbekistan and Sonya Tayurskaya shares the company’s leisure personnel on the blog. So, on the network, she posted a photo in which, together with four men, she is sitting in a barrel of hot water. Among them is the artist’s lover and part-time colleague – Ilya Prusikin. 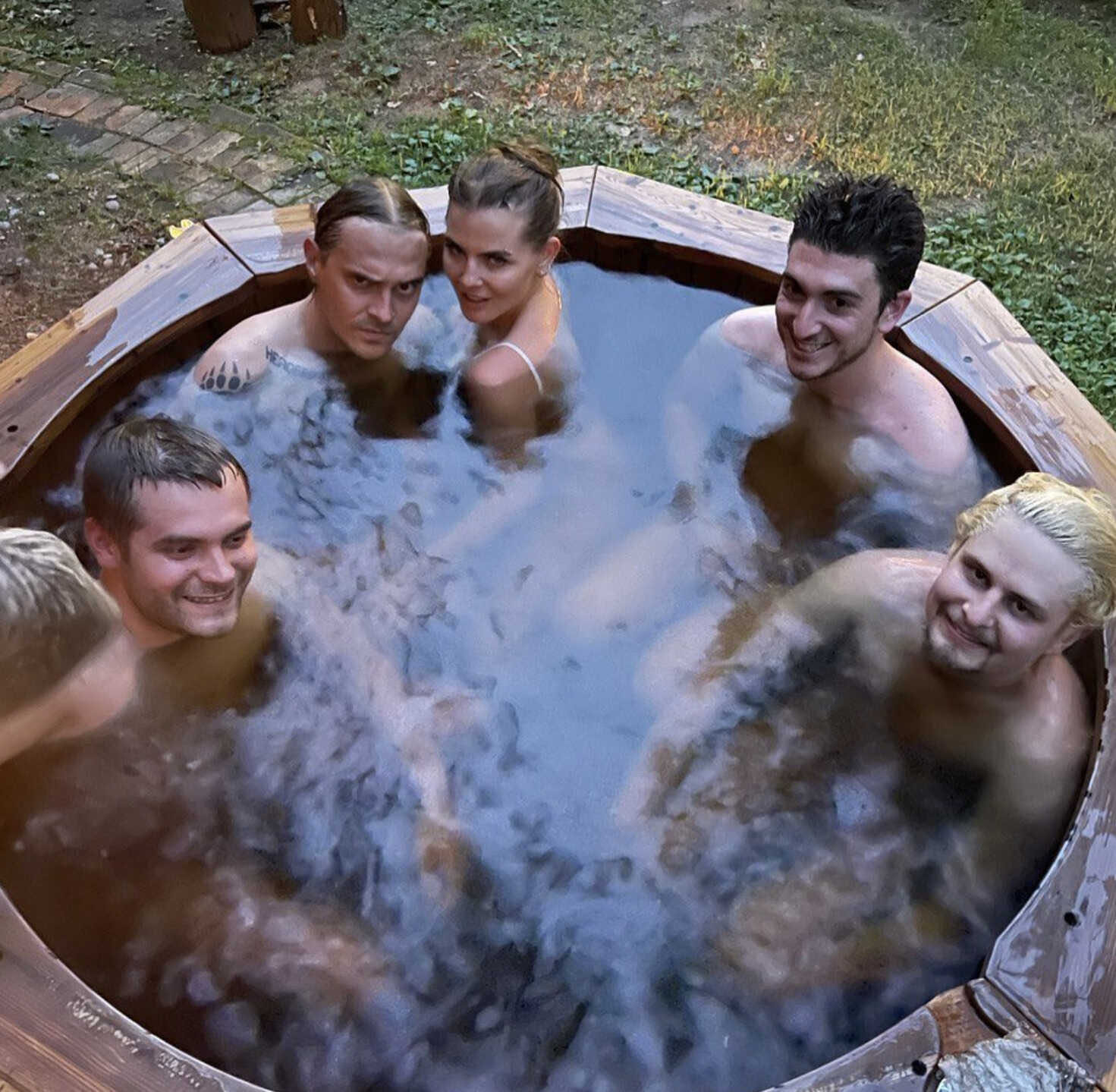 “With the men in the bath,” the singer signed the picture.

Many were amused by the shot, dirty hints appeared in the comments as to what happened next? But, taking into account the fact that earlier Sonya stated that she would not agree to group sex with several men, but if a man and several girls, then she did not mind, there was nothing further. Unless, of course, Tayurskaya has changed her beliefs. 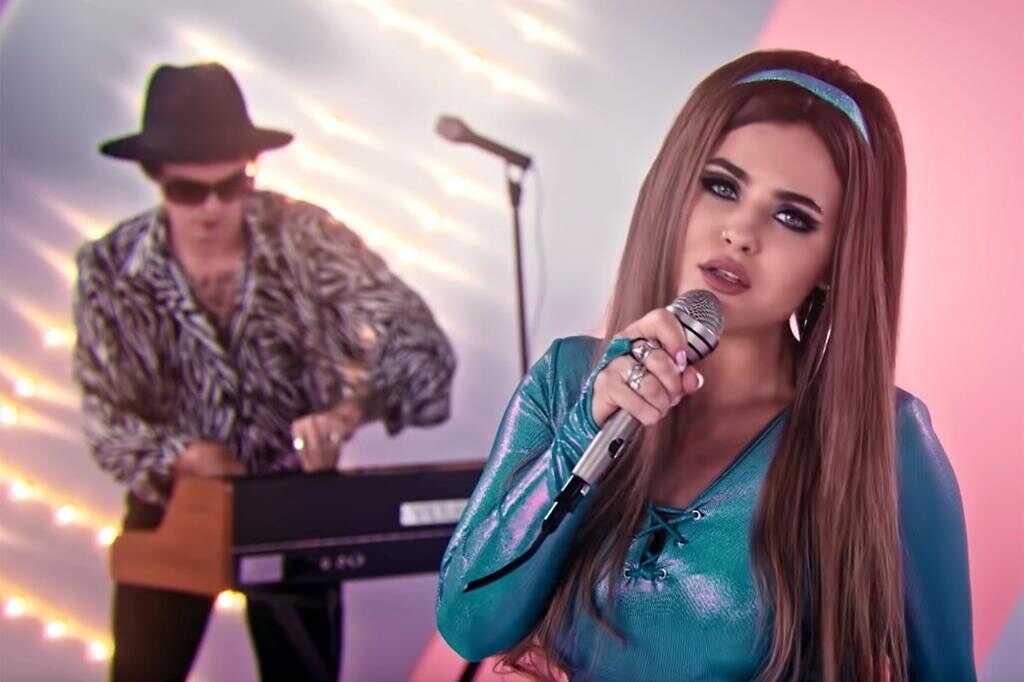 It is worth recalling that Sonya Tayurskaya, a member of the “Little Big” group, remained in the shadow of Ilya Prusikin for a long time, but everything changed after the release of the “Uno” video.

The worldwide success of the composition made fans pay attention to the performer. And in September 2020, Sonya Tayurskaya appeared on the cover of the men’s magazine Maxim. All photos can be viewed below by clicking on the pages: 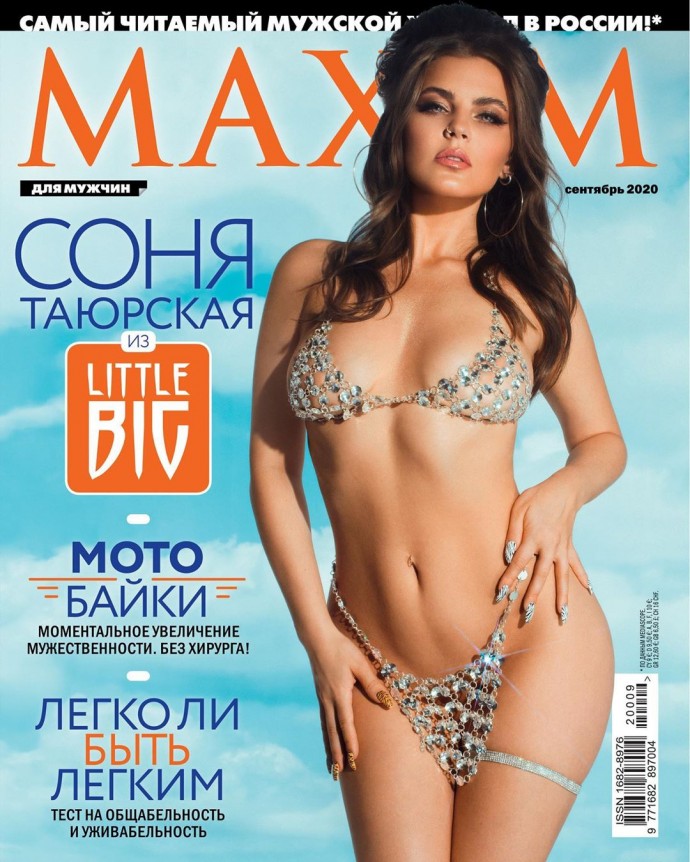