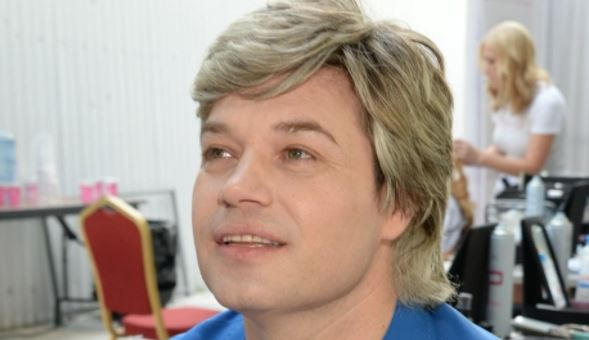 Member of the musical group “Na-Na” Vyacheslav Zherebkin for the first time fell in love in the third grade with a girl named Sveta. The performer spoke about the tragic fate of a classmate.

Despite his very young age, Zherebkin believed that Sveta would become his wife. Everyone at school loved her, and the future pop idol was incredibly happy if she allowed him to walk her home. But evil fate cut short the life of the artist’s first beloved.

“But the very young Sveta died under the wheels of a car. Even without seeing me on stage … “- quotes the musician” Express newspaper “.

The singer’s personal life did not work out for a long time due to the frenzied popularity and incredibly busy schedule. According to Zherebkin, in the 90s, the musicians did not even have time to dine, and there is no need to talk about relationships at all.

The artist got married for the first time as soon as he returned from the army. In marriage, he had a daughter and a son. The second time Zherebkin married a woman named Tatiana, she gave birth to three children. The performer said that he does not intend to stop there, so there will be even more children in his family. It is in procreation that true happiness is, Zherebkin is sure.