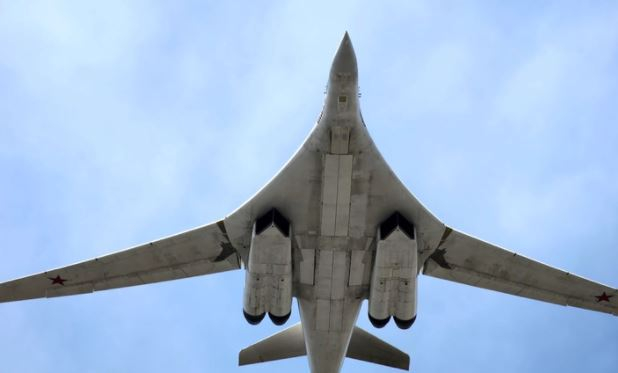 An article on this topic was published by the authoritative Chinese edition Sohu, its retelling is presented by “PolitRussia”. The authors of the material remind that only a few countries of the world possess the technology for the production of powerful and at the same time reliable aircraft engines, and Russia is one of them.

According to Sohu analysts, India’s interest in the Russian NK-32 engines was associated with their impressive thrust of about 25 tons, which allows aircraft with such engines to accelerate several times faster than the speed of sound.

“India was hoping to get a good deal and was willing to pay big bucks for the engines. But Russia’s response to this proposal turned out to be really tough, ”the Chinese observers noted.

The authors of Sohu write that representatives of the Russian Federation categorically refused to sell their unique power units and began to modernize them. An improved version of the NK-32 is already ready and will be installed on the domestic strategic bombers Tu-160M2. This is the reason for the Russian refusal to sell these aircraft engines to India, Chinese experts are sure.

Earlier it was reported what significance the Tu-160M2 bomber has for the defense capability of Russia.