The daughter of the ex-president of Georgia and the TV presenter carefully hides her personal life. However, in a recent conversation with a journalist, she herself admitted that she was pregnant. Who is the father of her unborn child is unknown. 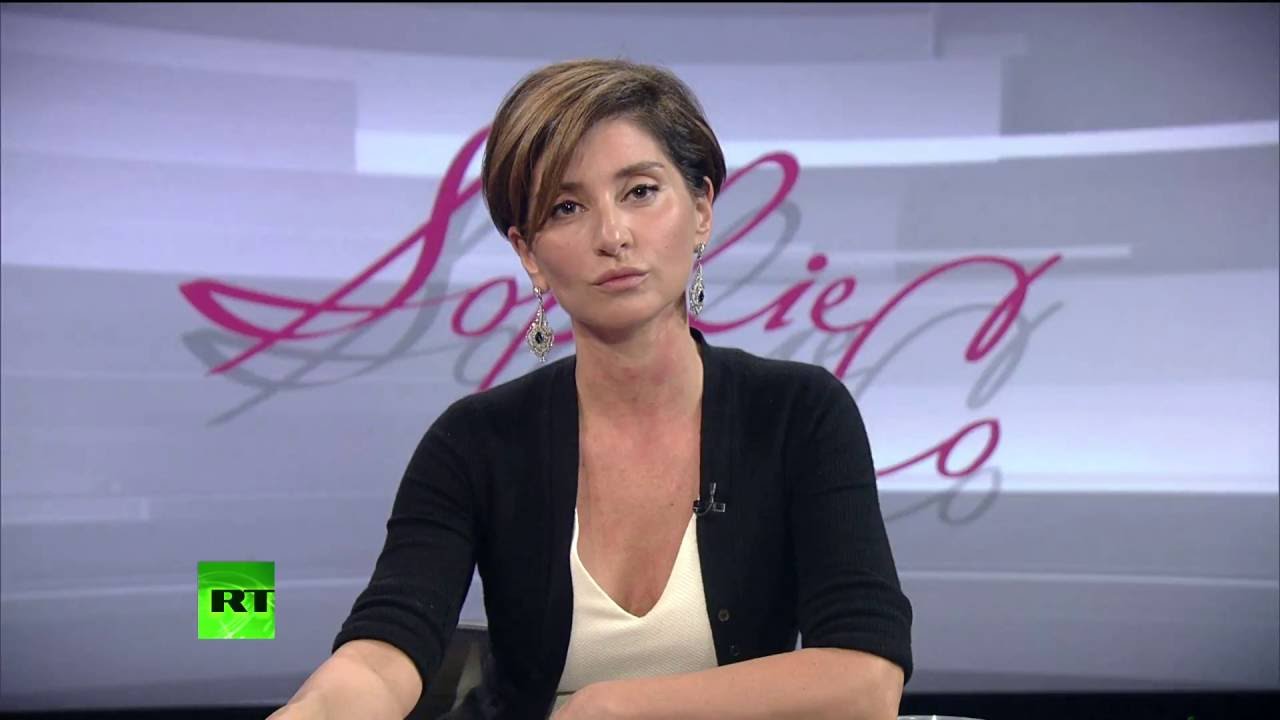 According to official data, Shevardnadze was never married, although she was credited with having affairs with many famous businessmen and politicians. Some suspect that Sofiko is completely lonely and decided to just give birth to a child for herself, due to her age.

Recall that Shevardnadze was the host of Channel One and the Echo of Moscow radio for many years, and now the woman is leading her own program on YouTube. 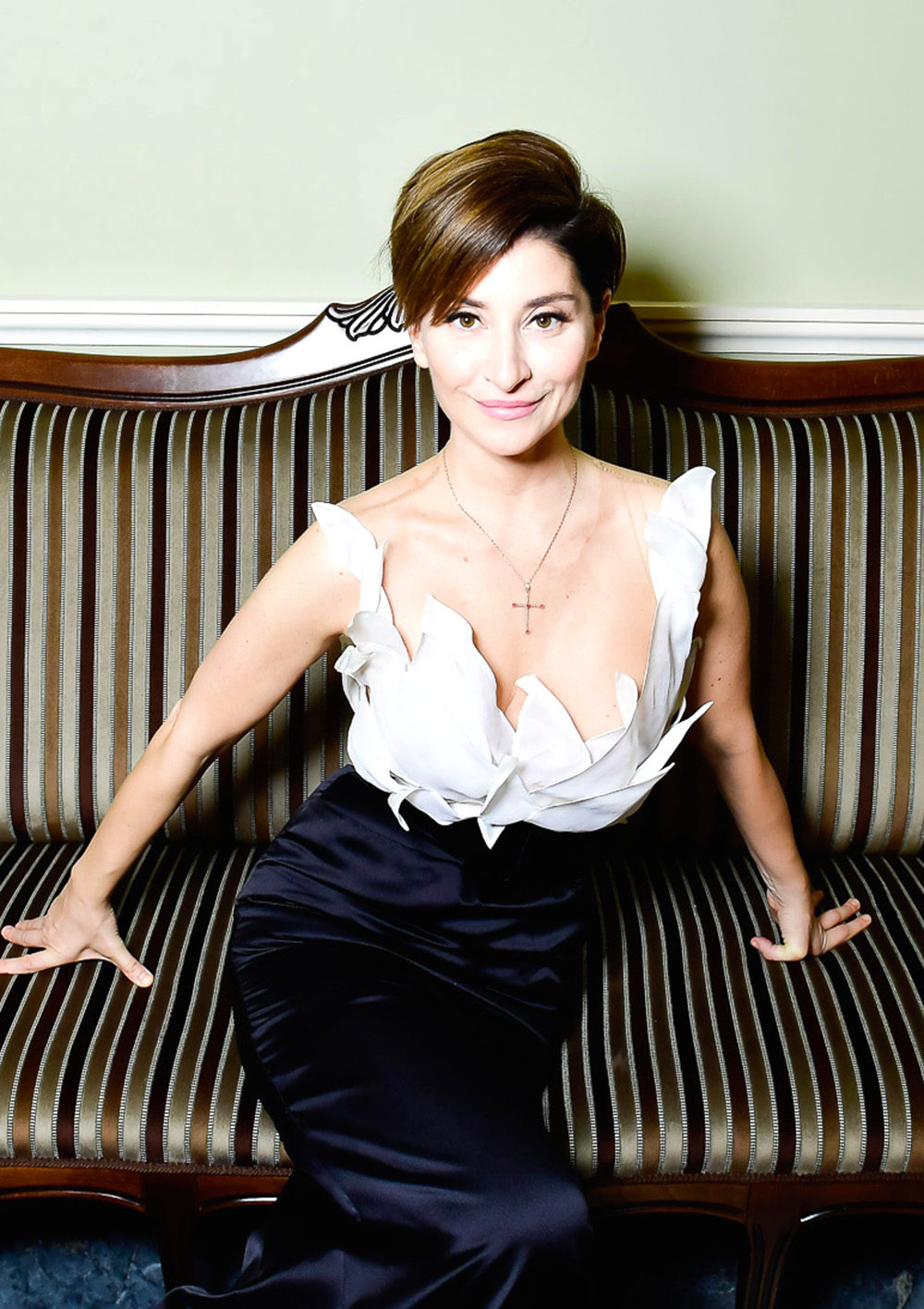