Sofia Rotaru against the marriage of her granddaughter

Recently it became known that the 18-year-old granddaughter of Sofia Rotaru is dating a businessman from the Forbes list, who is 12 years older than her. The singer is personally acquainted with Denis Zhdanov and has nothing against him. But the decision about the wedding is considered hasty. In her opinion, Sofia Evdokimenko should first get an education. 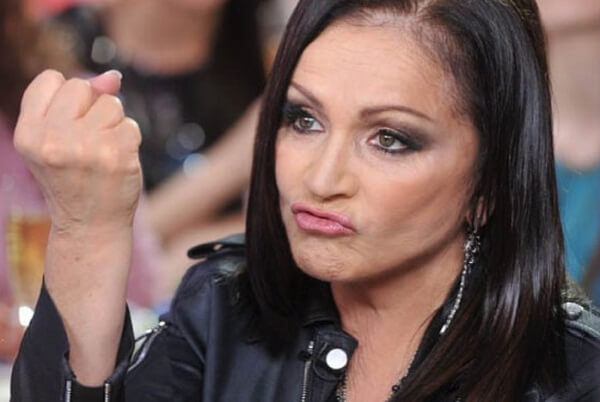 “She is still young, I think it’s too early. She must finish her studies, get a good education,” Rotaru said.

The artist’s granddaughter is studying at the School of Design in New York. In addition, she tries herself as a model and singer. By the way, she met her chosen one in the USA. 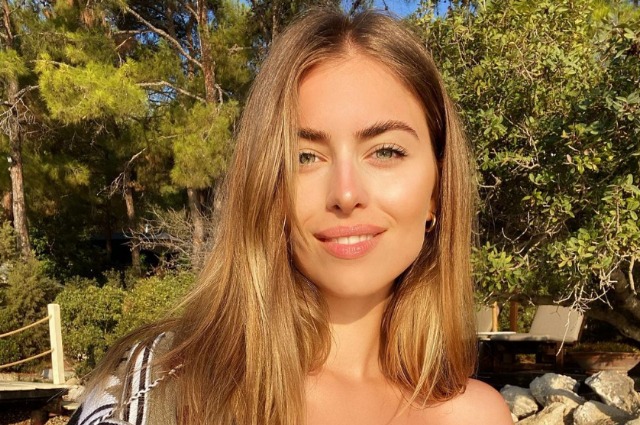