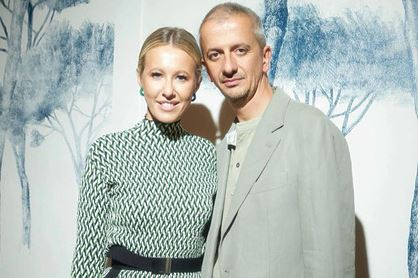 The husband of TV presenter Ksenia Sobchak, theater director Konstantin Bogomolov said that those who use the story of the road accident in Sochi to settle scores with his wife are “the last scum.” He announced this on his Instagram account.

“Everyone here is unhappy. And the relatives of the victims. And the driver. And the survivors. Everyone became a victim. But the last bastards here are using tragedy to settle scores and read notation, ”Bogomolov wrote.

He called this story terrible and said that all the reasoning against the background of an accident with the participation of his wife is meaningless. The director added that “you can’t add or subtract anything here.”

A road accident involving a rented Sobchak Mercedes happened on October 9. The driver drove into the oncoming lane and collided with Volkswagen, which, as a result of the impact, flew into the minibus. One woman died, two people were injured. On October 12, the police interrogated Sobchak for three hours in a criminal case as a witness.