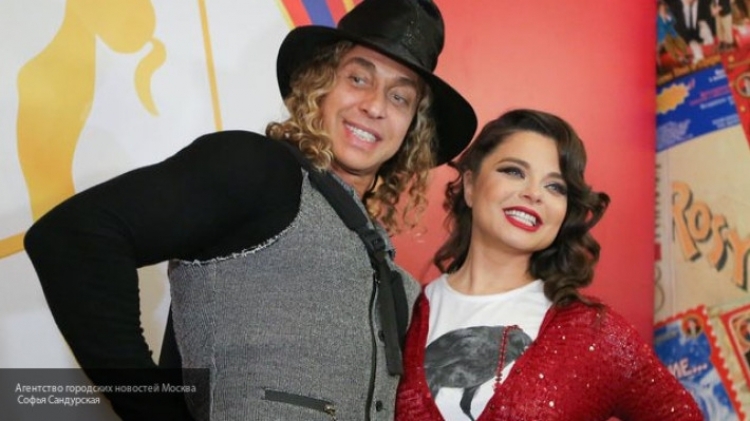 TV presenter in the new issue of the YouTube show "Beware, Sobchak!" showed a picture of Sergei Glushko from intensive care. Spouse Natasha Koroleva could not stand the stress amid the scandal with the singer's betrayal.

The public continues to closely follow the scandal in the family of Natasha Koroleva and Sergei Glushko. The singer told Sobchak that her husband could not stand the emotional stress and ended up in intensive care. She did not disclose details about her husband's condition. In the photo provided by the singer herself, Tarzan lies on a gurney with his eyes closed and with a hygienic mask on his face.

A few days before the hospitalization of Sergei Glushko, another TV show was released, dedicated to his betrayal. Andrei Malakhov, who was thanked by the Queen for the fact that he began to earn ratings on the scandal in her family, made a release about Tarzan. The TV presenter even on the air showed the meeting of the singer's husband with his mistress Anastasia Shulzhenko.

So far, there is no official information about the incident. The last post on Instagram by Sergey Glushko was posted 15 hours ago. He apparently spent time with friends: the video posted shows burning firewood in a grill in the courtyard of his house.