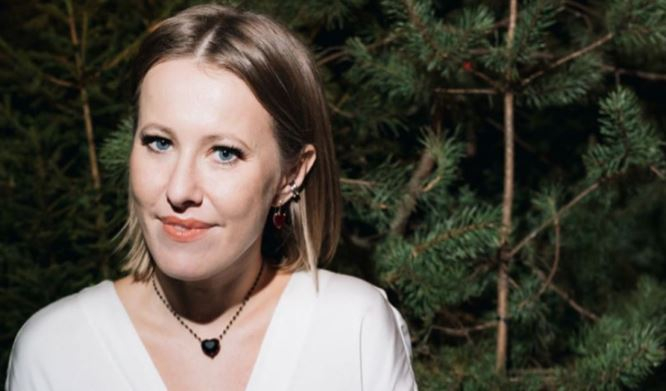 Journalist and socialite Ksenia Sobchak told how she found herself “at the bottom” due to alcohol abuse. The star was once not allowed into the restaurant like a “bum”.

Sobchak admitted that in her youth she led an extremely riotous lifestyle. Parties until the morning were common for her, and she did not limit herself to the amount of alcohol. It happened that a socialite appeared in public in an obscene form. And once she was not even allowed into a decent institution – she looked so bad.

“After some parties I come to the Pushkin restaurant and they don’t let me there! Moreover, I am already a famous person. That is, I am already in such a disheveled state that they are sending me out. Like a bum! At this moment, I understand – I’m at the bottom, “the journalist said on the air of her YouTube show” Beware, Sobchak! “

It was then that she realized that it was time to limit the amount of alcohol in her life. The celebrity was not addicted, which made it easy to give up alcohol.

The star made a confession during an interview with Nikita Efremov, the son of an artist convicted of a scandalous accident. The actor also spoke about his alcoholism and recalled how he appeared drunk on the set.